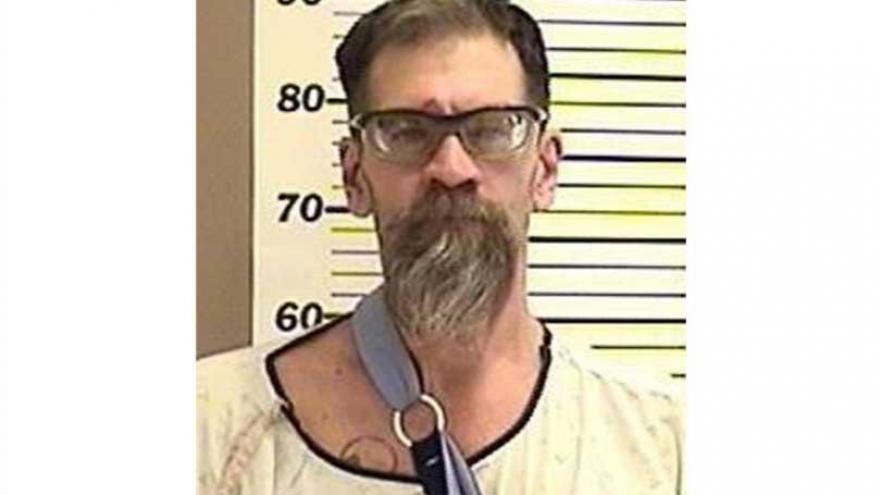 LOYAL, Wis. (WSAW) -- A 46-year-old Loyal man investigators said was under the influence of alcohol and driving a stolen snowmobile at the time he crashed, killing his passenger has pleaded not guilty.

Steven Lauenstein is charged with homicide by intoxicated use of a vehicle, causing injury to a snowmobiler while intoxicated and driving a vehicle without consent.

The snowmobile crash was reported around 7 a.m. Feb. 12 northeast of Catlin Ave. and State Highway 98 near Loyal in the Town of Sherman. Investigators said Lauenstein hit a tree. He was initially pinned beneath the snowmobile, but was able to free himself and get help. His passenger, Robert Kurz, 34, was ejected and pronounced dead at a nearby hospital.

According to court documents, Lauenstein and Kurz had been at an area bar that evening but left around 1:30 a.m. The bartender told investigators both arrived about two hours earlier and each only had two drinks.

Thursday, he requested a new judge hear his case. A future court date will not be set until a new judge is assigned.