Suspect in Elm Grove nursing home break-in turns himself in 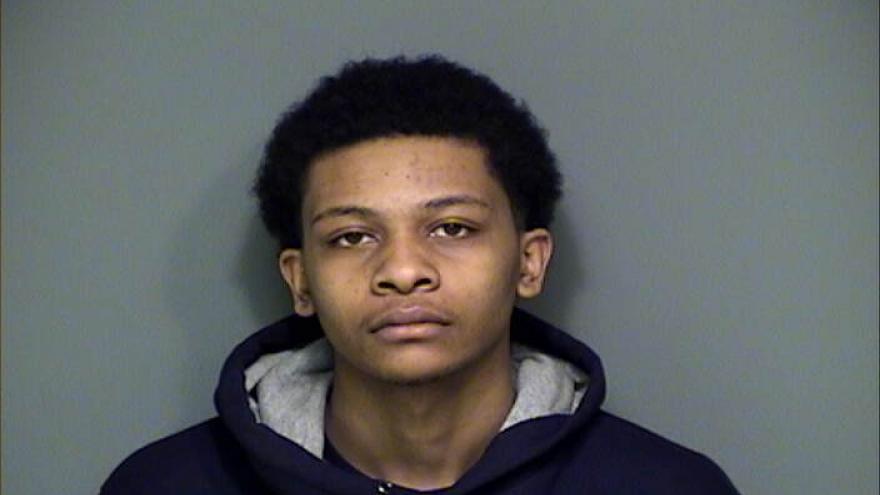 ELM GROVE, Wis. (CBS 58) – The second man accused of breaking into an assisted living home and assaulting people there turned himself into police.

Thomas and Omar Wixson are accused of breaking into the facility back in November. Investigators say they put a blanket over a woman’s face and held a gun to her head.

The two allegedly tried to steal a TV and got away with valuables and cash.