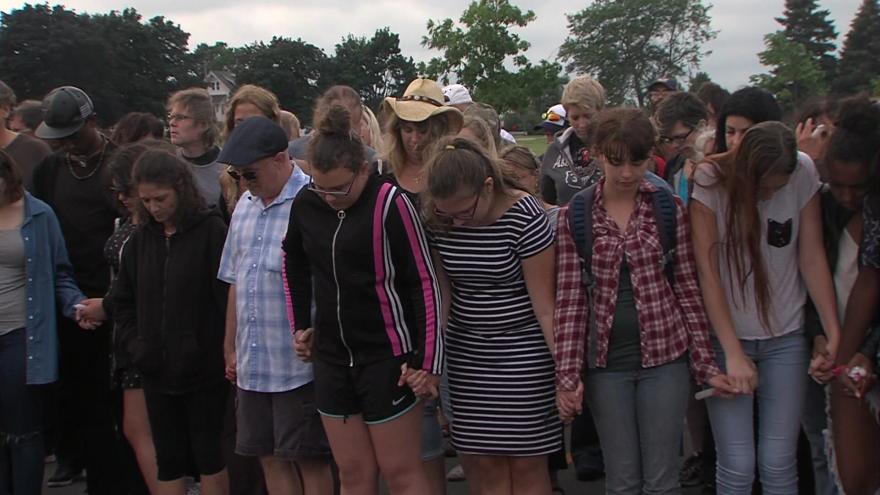 The suspects are identified as a 19-year-old and 17-year-old Kenosha residents.

The 19-year-old made a court appearance Friday for an unrelated bail jumping charge, but prosecutors want to make sure he stays behind bars.

District Attorney Mike Graveley says the teen suspects met up with Mackay and strangled her at a Kenosha beach, "Strangled and killed the young girl that we are speaking of. Assisted in placing the body of that young girl in her own vehicle in the trunk and was certainly part of that young girl being moved from Kenosha to Racine County."

The State also says the suspect drove the victim's car around town for days following the crime. His bond has been set at $20,000.

Formal charges are expected next week.

Anyone with information related to this case is urged to contact the Kenosha Police Department Detective Bureau at 262-605-5203. Callers that wish to remain anonymous may also call Kenosha Area Crime Stoppers at 262-656-7333.