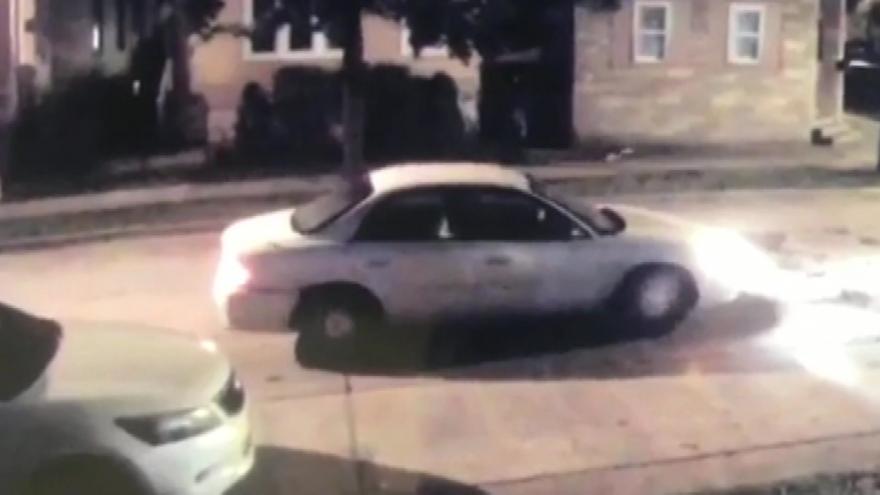 MILWAUKEE (CBS 58) -- A suspect has been taken into custody in connection to a fatal shooting that happened near 13th and Orchard in Milwaukee on Sunday night, Oct. 6.

CBS 58 obtained home surveillance capturing the moment a car stopped in the middle of the road, and continued through an intersection before stopping along a curb.

“It was a white Buick that pulled up right there in front of my house, and we zoomed in and he was brutally beating her,” said Lian Yang, who lives nearby. “I guess she lost consciousness. Her car rolled onto the other side of the street. That’s when he got out. He ran up to the car and just shot her.”

Milwaukee police say they’re investigating the incident as a homicide and a suspect is in custody. Charges will be presented to the District Attorney's office in the coming days.