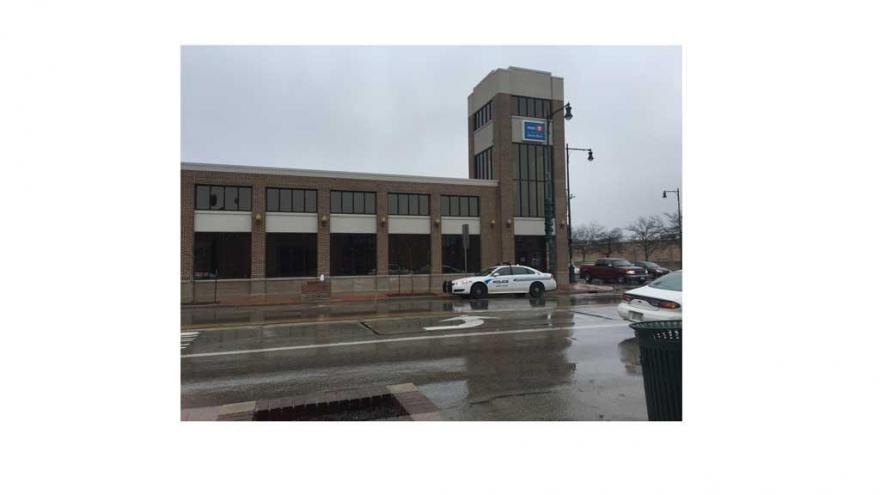 A suspect is now in custody following a bank robbery earlier this morning.

The West Allis Police Department responded to a report of a robbery at a business located in the 7000 block of W. Greenfield Ave.

Initial reports indicated a male wearing all black clothing robbed the business and possessed a fire arm. Several squads were on scene near the BMO Harris Bank.

The male fled from the business eastbound in a white vehicle.

The suspect's vehicle was then located by officers after crashing in the 2500 block of N. Grant Street in the city of Milwaukee. The suspect fled on foot from the car and was caught in the area.