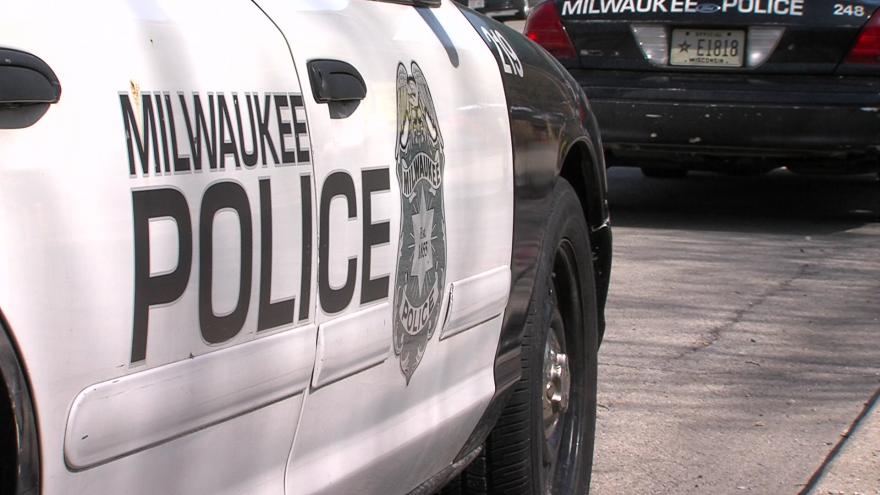 MILWAUKEE (CBS 58) -- Milwaukee Police have a suspect in custody after a shooting on the city's west side Thursday.

Police say a 25-year-old man was shot and taken to the hospital with serious injuries. A suspect has been arrested in the incident.