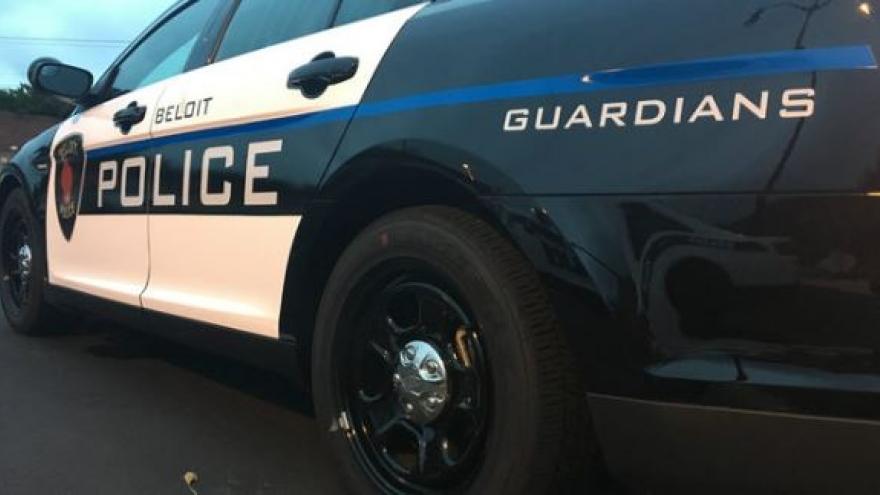 CITY OF BELOIT, Wis. (CBS 58) -- A suspect is dead following a police pursuit in the City of Beloit on Tuesday, Dec. 10.

The incident began near Henry Avenue and Riverside Drive around 11:42 a.m.

A Rock County Sheriff's Office deputy observed a vehicle believed to be stolen and reported hearing shots fired, according to the City of Beloit Police Department.

After a brief pursuit, the suspect fled from the vehicle and ran from officers.

The suspect was located armed in the 1800 block of Harrison Avenue.

Three Beloit officers fired at the suspect, who was killed. No law enforcement officers were injured.

The School District of Beloit placed three schools -- Merrill, Aldrich, and Robinson -- on a soft lockdown during the incident.