Man charged in shooting of MPD detective pleads not guilty, bound over for trial 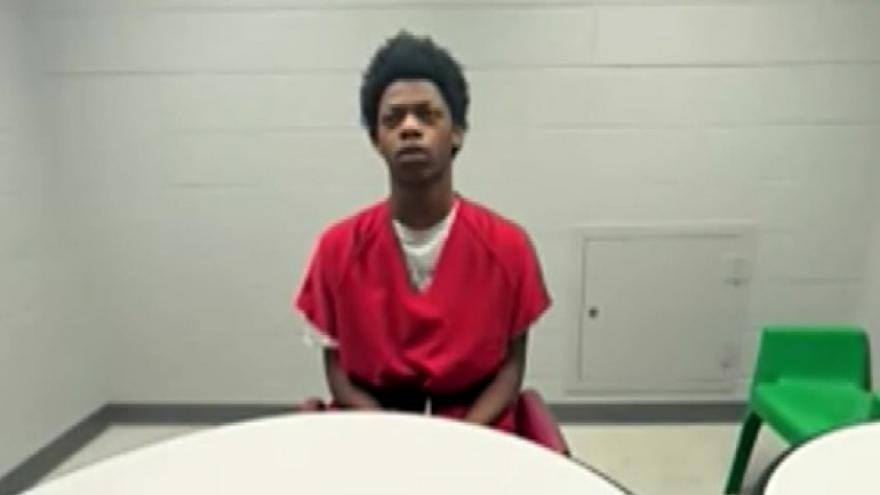 MILWAUKEE (CBS 58) -- The man charged in the shooting of an off-duty Milwaukee Police Department detective will stand trial.

Nineteen-year-old Keasean Ellis-Brown pleaded not guilty and a judge bound him over for trial during a preliminary hearing Thursday morning, March 24.

He's charged with shooting Detective Andy Wilkiewicz during an attempted carjacking and robbery in the Third Ward back in January.

Ellis-Brown is due back in court on April 15.