Suspect charged in officer-involved shooting near 21st and Concordia 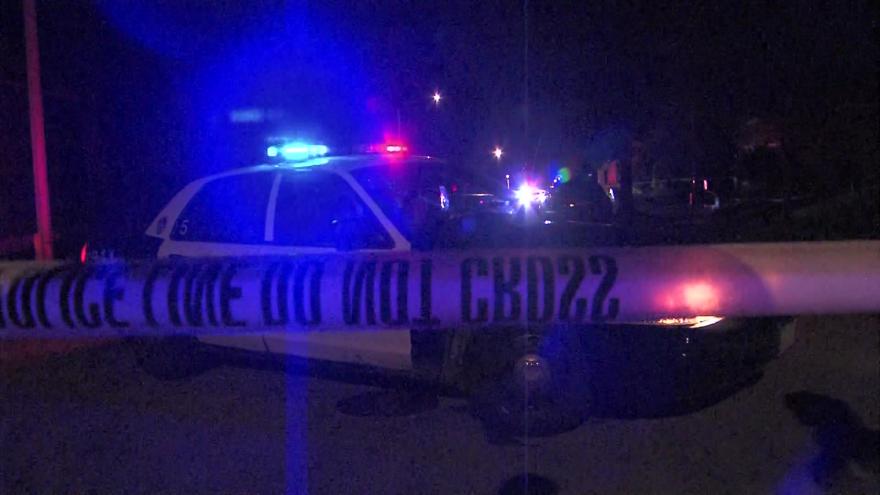 MILWAUKEE (CBS 58) -- A man has been charged after he was shot by a Milwaukee police officer.

During the brief chase, police say Barnes pointed a gun at officers.

That's when one of the officers fired at Barnes. Police say they found a handgun near the suspect.

They also say he had more than $1,000 in cash and several plastic bags with drugs.