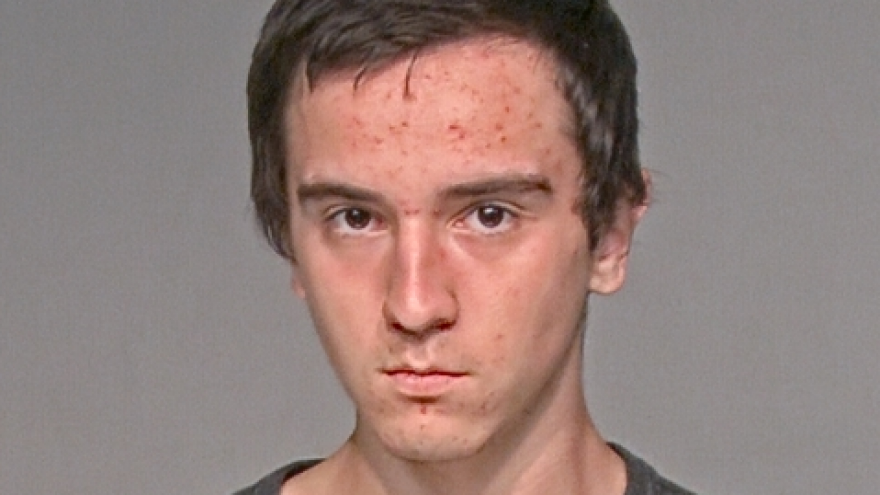 MILWAUKEE (CBS 58) -- A suspect has been arrested after stealing a Milwaukee Department of Public Works employee's vehicle over the weekend.

Dominic Hernandez, 18, is charged with Operating a Vehicle Without Owner's Consent.

According to the criminal complaint, a DPW employee said he parked his City of Milwaukee 2017 Silverado pick-up truck near 35th and Clybourn. The employee had left the engine running with the yellow emergency/warning light bar activated on the roof.

The employee told police that when he looked up, he saw someone enter his truck and drive off.

The GPS in the truck showed that it was in Sussex. Officers spoke with the owner of Performance Off Road who said he saw the City of Milwaukee truck enter his lot and the suspect, later identified as Hernandez, come into his business.

Hernandez allegedly told the owner that "I have to turn this vehicle in." He also admitted to stealing the car.

Police made contact with Hernandez who told them that he has a substance abuse problem and that he was high on "meth" and driving around with "bro."