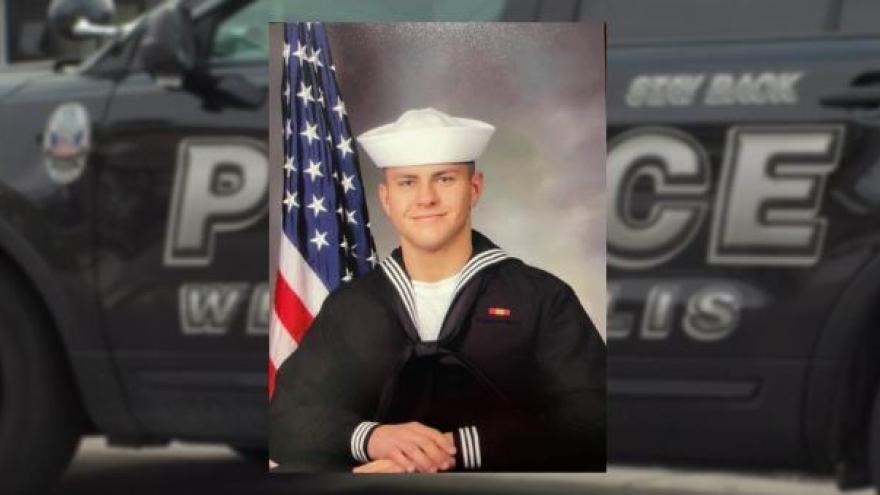 WEST ALLIS, Wis. (CBS 58) -- The West Allis Police Department has arrested a suspect in the homicide of 19-year-old Phoenix Castanon.

Castanon was fatally shot near 84th and Becher on May 8 after confronting a man who was reportedly harassing a female friend.

Police say charges will be referred to the Milwaukee District Attorney's Office in the coming days.

Castanon was a Navy sailor stationed in Great Lakes, Illinois. He was at the end of his training to become a Gunner's Mate.