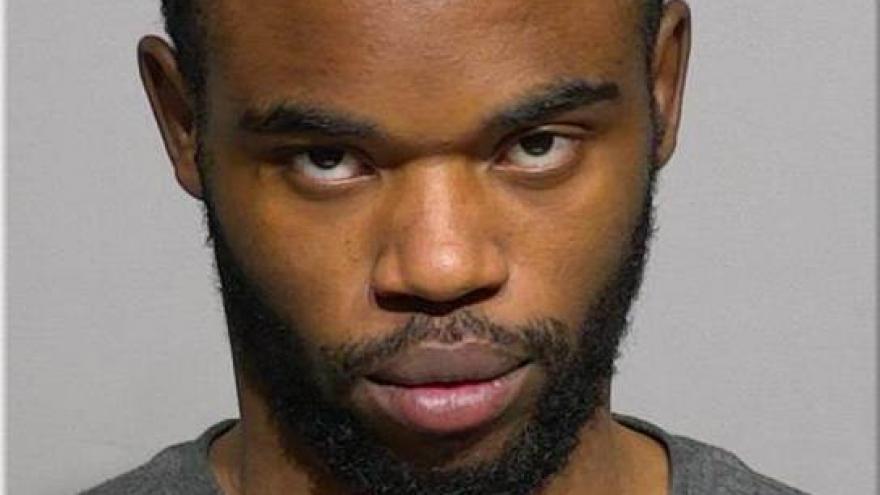 MILWAUKEE (CBS 58) -- The Milwaukee Police Department has arrested a 22-year-old man for a triple shooting that happened in August of 2018.

Police were called out to the area of 10th and Burleigh on August 12, 2018 for a report of a shooting. 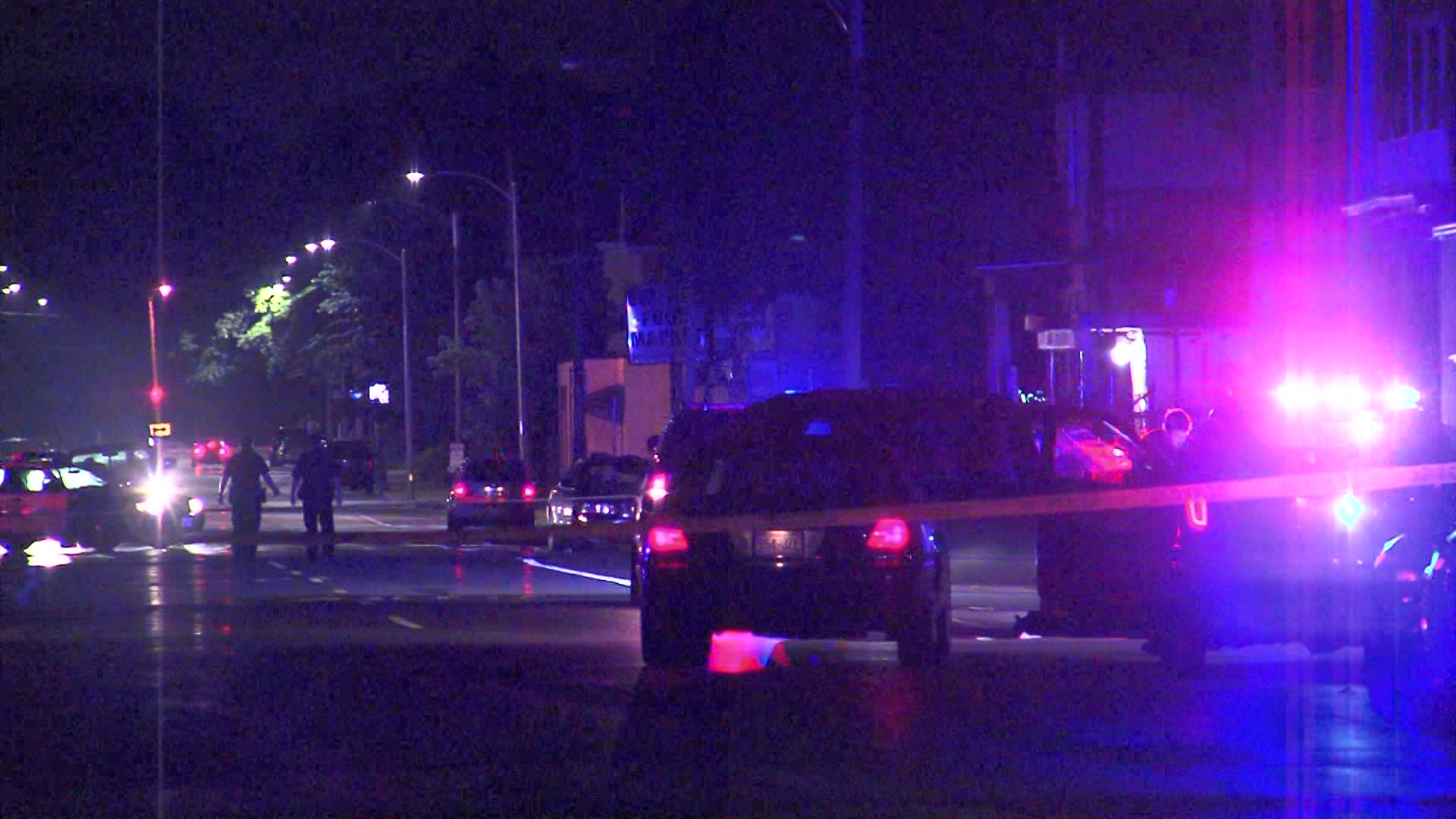 Officers located the victim, later identified as Eric Williams Sr., lying face down on the sidewalk. He was pronounced dead at the scene.

A 4-year-old boy with multiple gunshot wounds was found lying next to Williams Sr. He was taken to a local hospital and survived.

A third shooting victim, a 14-year-old male, was also found lying in the grass, suffering from a gunshot wound to the leg.

Officers interviewed the 14-year-old who told police that he was walking to a store near 12th and Burleigh with Williams Sr., his 4-year-old son, his infant who was in a stroller, and two other friends. 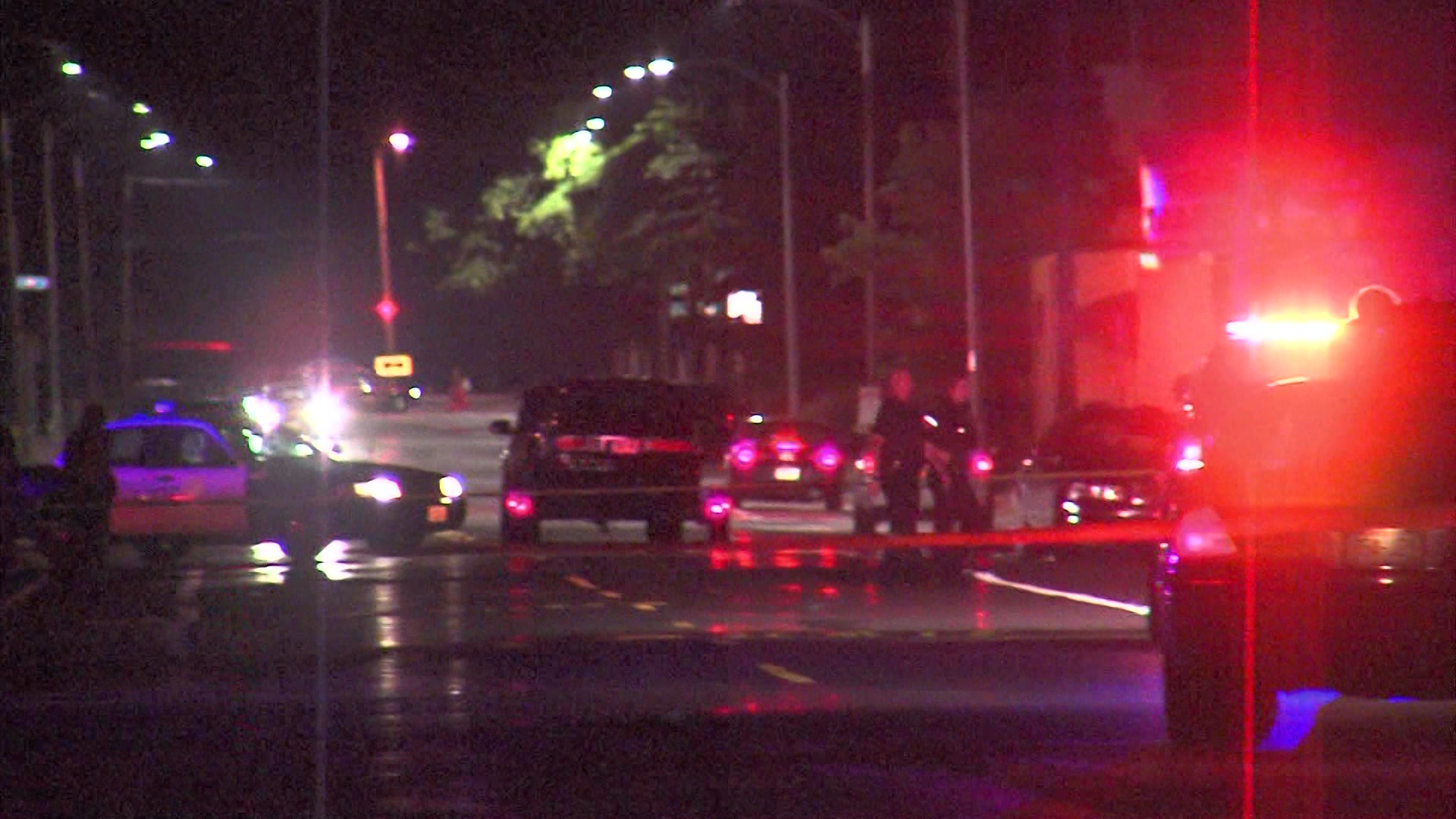 When they got to the area of 10th and Burleigh, a white 2-door Pontiac G6 allegedly pulled up. According to the criminal complaint, two men got out of the car and yelled something at their group before firing.

According to a witness, the shooting stemmed from a fight which had happened earlier.

William Burks, the other man involved in the shooting, was arrested and charged in September of last year.

Rogers will have his Preliminary Hearing on March 22.