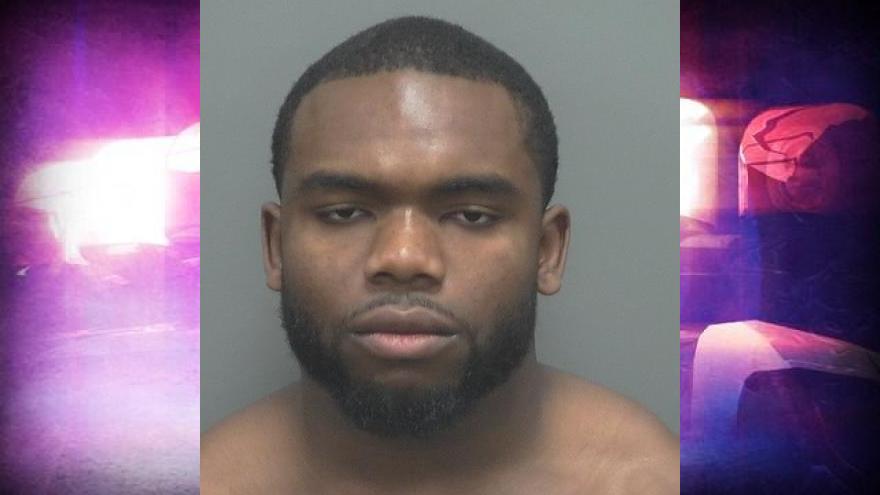 JANESVILLE, Wis. (CBS 58) -- A 20-year-old man is in custody after Janesville Police say a domestic call led to a drug bust.

Police say they were called to the area of West Memorial Drive and North Pine Street in Janesville just after midnight for a woman screaming for help. While on the way to the scene, officers were told the suspect may have had a gun and had left in a vehicle.

When officers arrived, they saw a man matching the suspect's description running back towards the location.

During the investigation, police say the woman had been battered by the man who left in the car, later identified as 20-year-old Ariste Serrano of Janesville. She told officers he had a gun and marijuana in the vehicle. Janesville K9 officer Grand alerted on the vehicle and officers say they found 5.7 pounds of marijuana and two guns.

Police say when they were talking to Serrano, he appeared to be under the influence and say he was impaired by drugs at the time he left the scene in the vehicle.

After getting a search warrant, officers then searched the home and found 1,821 in cash, six grams of THC, drug paraphernalia and packaging material.

Serrano was taken to the Rock County Jail pending his initial court appearance. Police say they are recommending charges of battery domestic violence, disorderly conduct, operating while intoxicating, hit and run property damage, possession with intent to deliver THC within 1000 feet of a school, possession of drug paraphernalia, and carrying a concealed weapon.