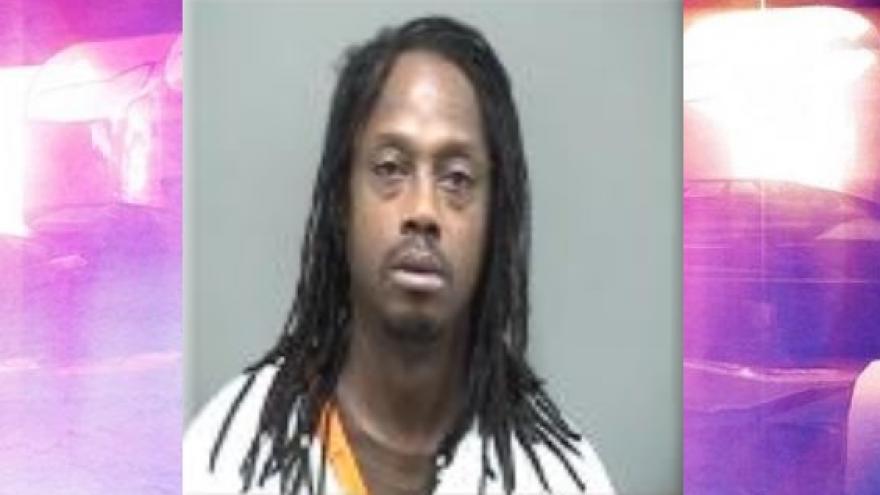 Warning: Details may be considered graphic to some

RACINE, Wis. (CBS 58) -- A suspect has been arrested after police say he punched a woman while wearing brass knuckles.

According to the criminal complaint, Williams allegedly punched the victim in the head near 16th and Memorial Drive back in May.

The victim told police that she was visiting friends when Williams allegedly accused her of stealing money and told her that he'd kill her and her whole family.

The victim then attempted to get away from Williams but he allegedly followed. When she tried to leave the apartment building, Williams allegedly punched her in the left side of her face, causing her to drop to the ground from the pain.

The victim believes Williams was wearing brass knuckles because he had then bragged about the incident.

Medical records show that the victim's left eyeball had to be surgically removed as a result of the incident.

The defendant is a repeat offender, having an unreversed felony conviction of reckless homicide in Hamilton County in 2014.