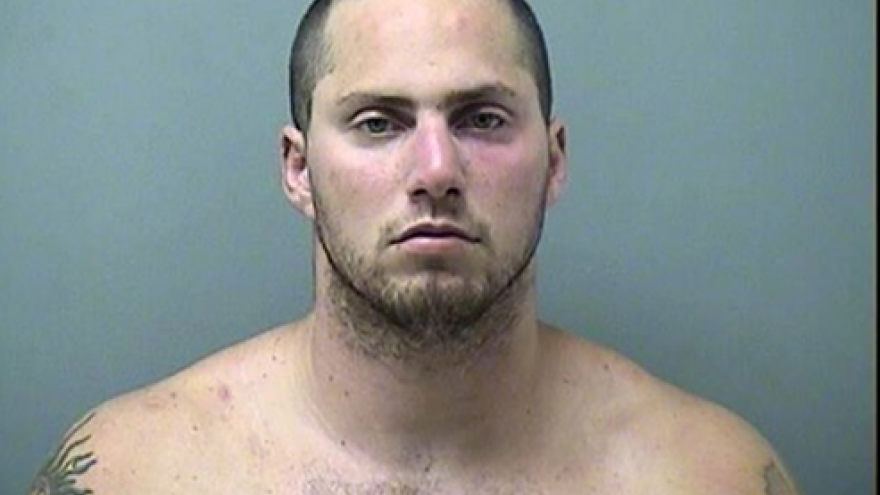 LAKE GENEVA, Wis. (CBS 58) -- A suspect has been arrested after an alleged hostage situation in Lake Geneva.

Police were called out to the 100 block of West Street shortly after 4 a.m. on Sunday for a report of a man being held hostage with a knife to his throat.

Upon arrival, one of the residents of the home reported that the suspect was on the first floor of the home. As officers were setting up a perimeter, the suspect left the home with a knife in his hand. The suspect dropped the knife and fled on foot, jumping over a fence, and falling down an embankment.

Officers were able to take the suspect into custody.

He has been identified as Marc Fiorillo, 23, of Fontana.

One of the residents told police that he awoke to Fiorillo holding a towel over his face and a knife to his throat. The victim said that Fiorillo demanded drugs and money. One of the other residents of the home was able to call 911.

Police say that Fiorillo and the victims are not known to each other.

Fiorillo now faces charges of Armed Robbery with Use of Force, False Imprisonment, Burglary, and Resisting an Officer.