Suspect Arrested after Allegedly Firing Shots Towards an Officer on N. 29th Street 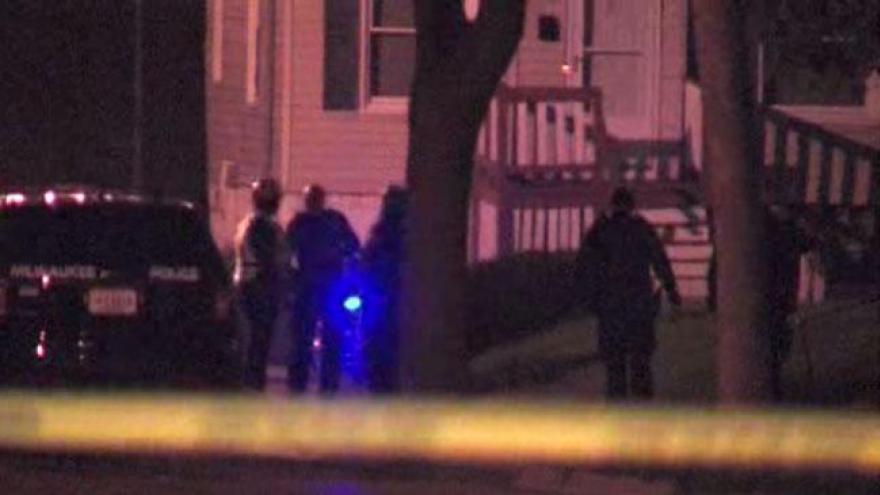 According to Milwaukee Police, the incident occurred in the 3200 block of N. 29th Street.

The suspect fired gun shots in the direction of an officer.

A semi-automatic pistol was recovered at the scene.

An officer sustained minor injuries from a fall, as officers responded to the gun shots being fired.  The officer was treated and released from a local hospital.