Suspect Apprehended After License Plate Comes back as Stolen 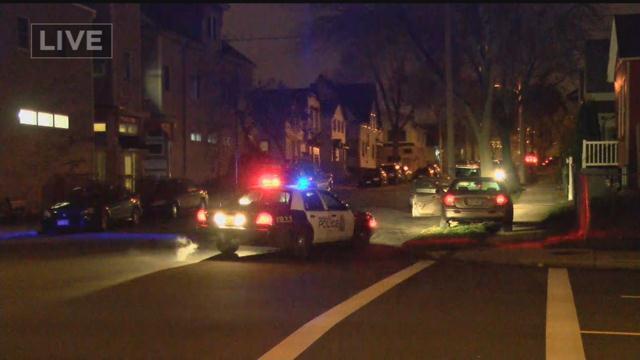 Milwaukee County Sheriff’s Deputy was behind a car at 6th and Mitchell in Milwaukee at the traffic light when the deputy ran the plate which came back as stolen. Information also suggested the car was used in an armed robbery within the city of Milwaukee.

The suspect then ran a red light and the deputy pursued a short distance before the car crashed into a light pole at 2nd and West Orchard. The suspect took off running and was caught in the backyard of a home on 3rd Street.

No injuries were reported in the short chase.