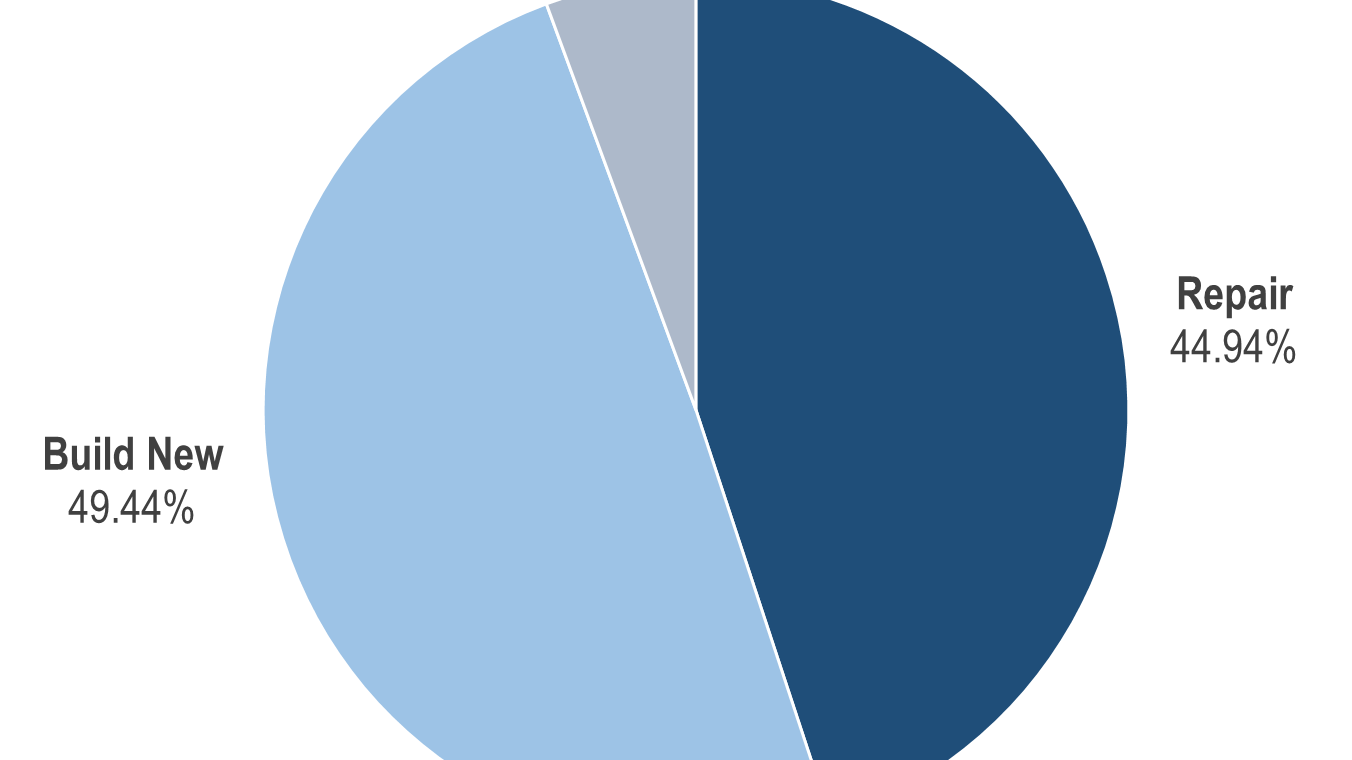 Milwaukee County has released preliminary results on a survey asking the public what they'd like to see happen to the Mitchell Park Domes.

The three main options are:

In that survey, roughly 49% of people support tearing down the domes, and building brand new domes in their place. Roughly 45% want to see the current domes repaired. 5% want to see something completely new built on the property.

A task force is currently reviewing all three options, before making a recommendation to the County Board.

"A lot of my constituents are very interested in keeping them" says Supervisor Jason Haas. "Right now, it's unclear what the final choice will be."

Haas supports repairing the current domes, which could cost upwards of $70M.

"My constituents say we want the domes," he says.

Others, like State Representative Josh Zepnick, are leaning towards building brand new domes. He likes the current set-up, but believes new facilities could utilize solar panels, be energy efficient, and provide a building block for more development in the area.

"The glass and domes as they are constructed are very energy inefficient. We're burning a ton of money just paying for heat and electricity."

The County did not release numbers regarding how many people have completed the survey so far.

You can take the survey here.