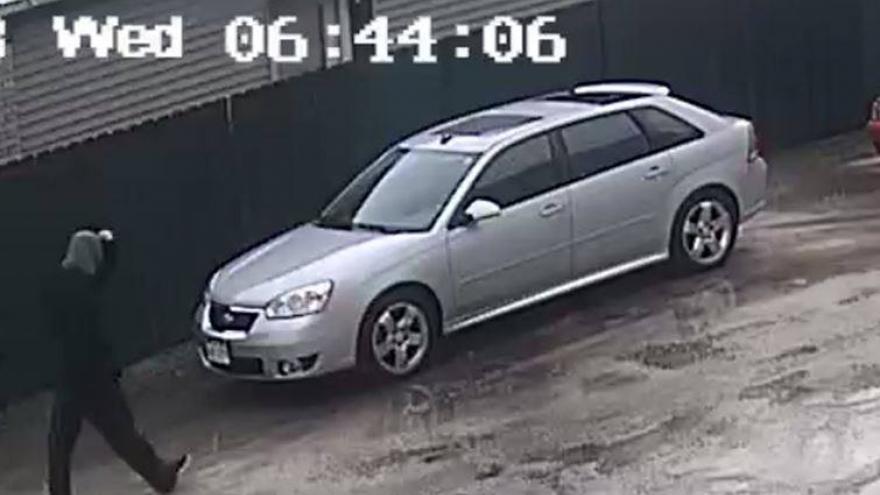 ALLENTON, Wis. (CBS 58) -- The Washington County Sheriff's Office says the car has been located and a suspect was arrested.

Additional information has not been released.

WASHINGTON COUNTY, Wis. (CBS 58) – The Washington County Sheriff’s Office is trying to find the person responsible for an armed robbery at a gas station. 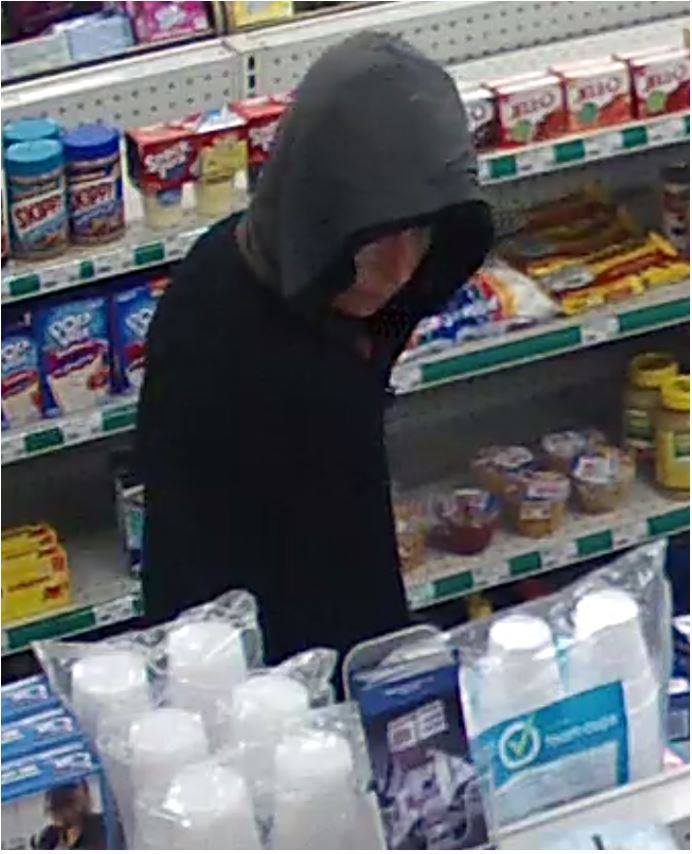 The Sheriff’s Office says the robbery happened around 6:30 Wednesday morning at the BP gas station in Allenton. Investigators say the suspect demanded money from the cash register and had a black handgun on his waistband. 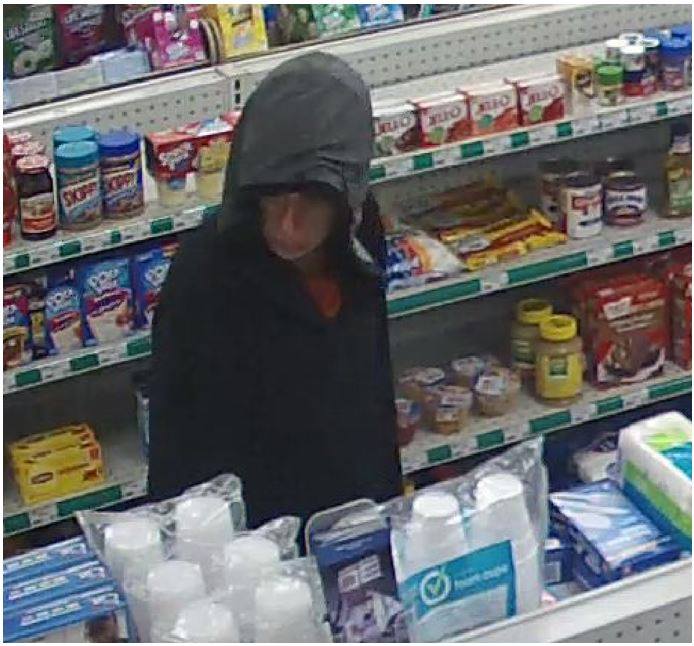 After getting away with some cash, the suspect walked to a nearby parking lot and got into a silver 2006-2007 Chevy Malibu Maxx hatchback/wagon.

The suspect is described as a younger white man, about 5’10”- 6’ tall with a thin build. At the time of the armed robbery, he was wearing dark colored pants, a red shirt, and a black sweatshirt with a gray hood that had black trim along the edge. 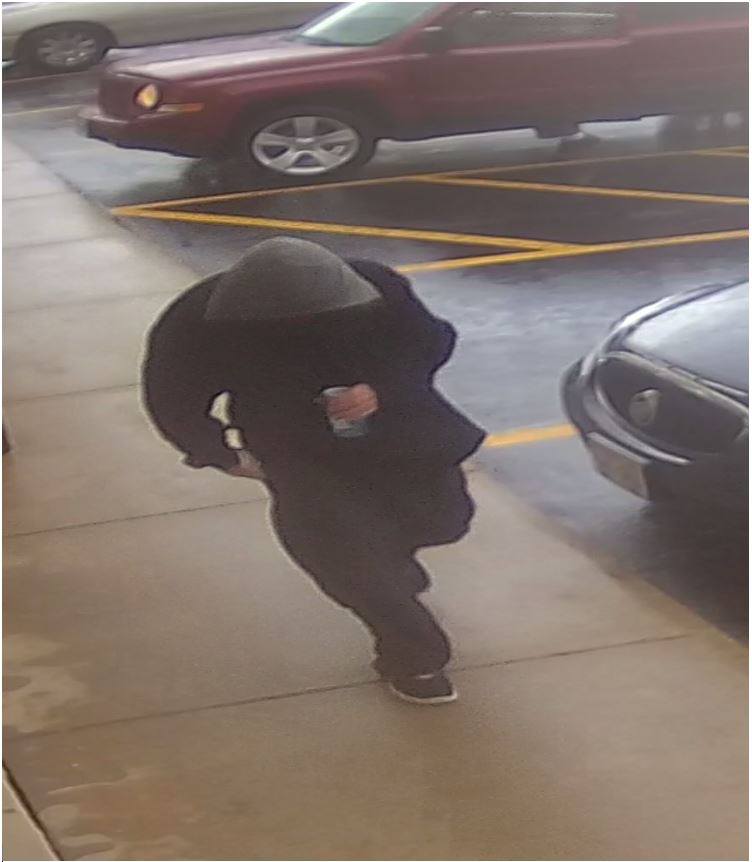