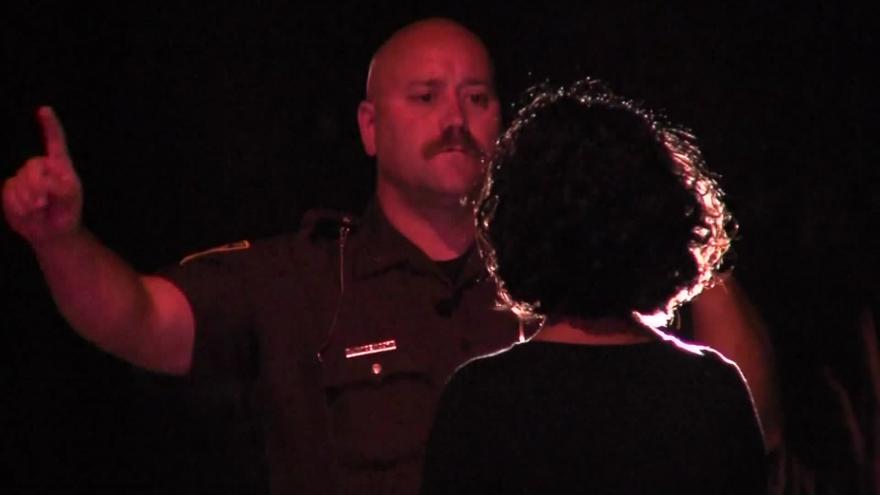 WASHINGTON (AP) — The Supreme Court has agreed to hear a challenge to a Wisconsin drunk driving law that has parallels in other states.

Wisconsin law says law enforcement officials can draw blood from an unconscious driver without a warrant if they suspect the person was driving drunk.

Mitchell says the blood draw was a search that violated his constitutional rights, but Wisconsin's Supreme Court upheld his convictions. Mitchell says 29 states have similar laws.