Super Bowl not so super, for Packers fans 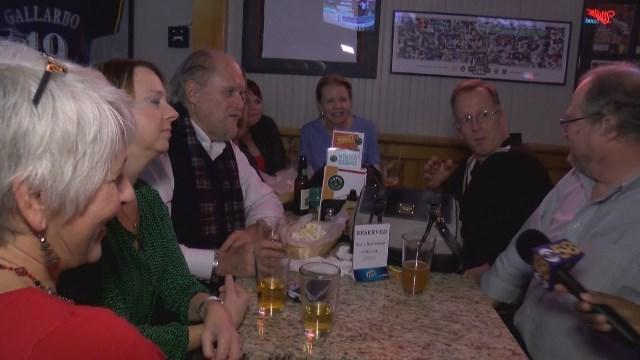 It's Super Bowl weekend, but it's hard to find too many people excited about it here in Milwaukee.

Packers fans are still reeling from that loss to the Seahawks in the NFC Championship game. The green and gold are so livid, we found a decorated cookie at Metcalfe Market in Wauwatosa with both Super Bowl teams, and the caption, “who cares?”

But, surprisingly, when CBS 58 set out to find who fans would be rooting for, many chose the Seahawks. The reason? They wanted to stick with the NFC.

\"You want the team that beat your team to win. then you're second best,\" a fan at Leff's Lucky Town bar said.

His friend agreed, \"You want the team without Tom Brady to win.\"

However, there were a few who said they wouldn't watch the game at all, their pride was too hurt.