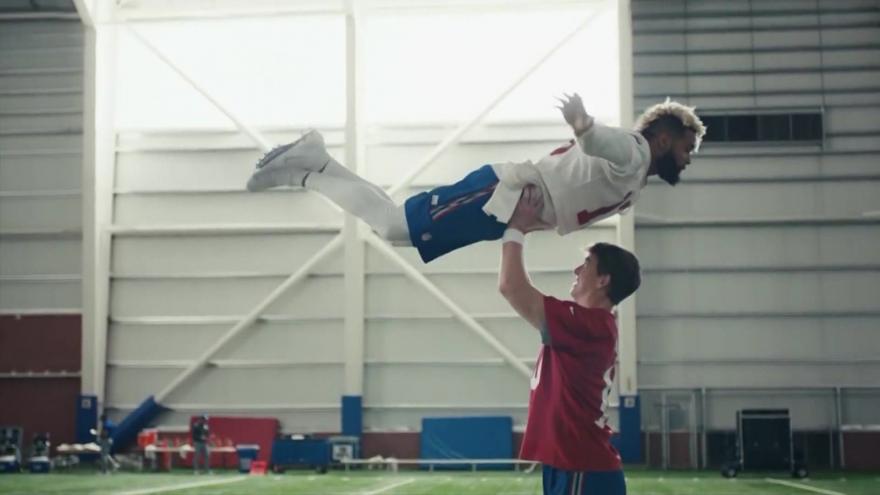 (CBS NEWS) -- The Super Bowl is a high-stakes game for advertisers, with dozens of brands spending $5 million each for 30 seconds of air time and relying on humor, emotion and shock to win over viewers.

Advertisers shell out millions for a few seconds of airtime during the Super Bowl because it's one of the few events where viewers look forward to watching the ads. Even better, it regularly draws more than 100 million viewers, typically making it the most-watched broadcast of the year.

This year, advertisers mostly played it safe, relying on humor and sentiment to get their brand messages across. Yet that doesn't mean there weren't losers during Sunday's game.

I don't care if MLK family authorized the Ram ad (they probably did) The ad was gross and exploitative.

Other ads that missed the mark include Squarespace and T-Mobile, with Kellogg professor Derek D. Rucker noting what he described as their "questionable positioning and unclear calls to action."

Amazon's ad -- called "Alexa Loses Her Voice" -- earned the top score from the USA Today Ad Meter as well as an "A" grade from the Kellogg School, which bases its score on marketing goals such as whether the commercials offer a strong link to the brand's message.

I’m still laughing out loud at the @Amazon#Alexa ad. Funny all through but HILARIOUS when we got to Anthony Hopkins. ??? #BrandBowl52#SuperBowlLII

Tide's series of advertisements also scored well, according to the Kellogg School. The commercial featured David Harbour, one of the stars of "Stranger Things," and a very meta-approach to advertising. The detergent, which had an ad in every quarter, posited that every ad with clean clothes could be a Tide ad. And its own ads pretended to be marketing another product -- like a car or beer -- before Harbour revealed that the spot was actually a detergent ad.

Another winner was the NFL's "Touchdown Celebrations to Come," which featured Eli Manning, Odell Beckham Jr. and Landon Collins and a "Dirty Dancing" homage.

Below are the Kellogg School's grades, from 'A' to 'F', for ads that ran during Super Bowl 52.