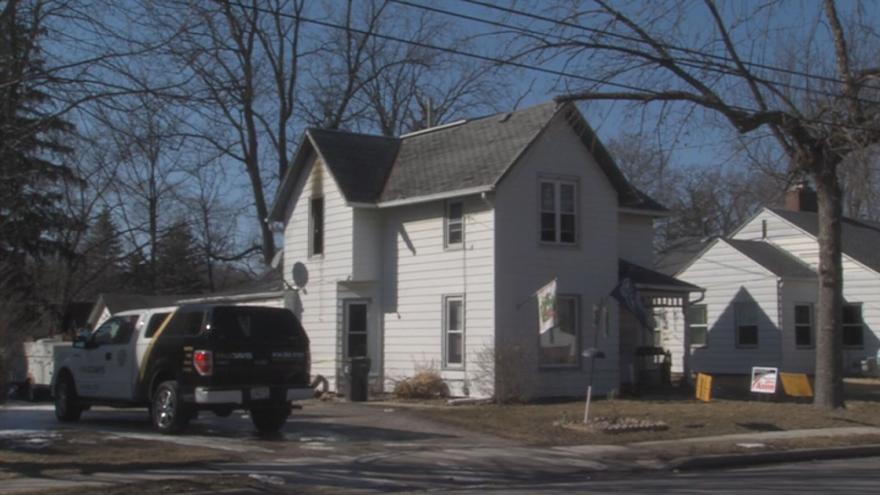 Five people were able to escape unharmed, a house fire in Hartland Sunday.   Unfortunately, the family cat died in the fire.

According to the Hartland Fire Department, the fire was reported around 11:30 Sunday morning in a two-story home on Maple Avenue at E Capitol Drive.  The fire was contained to the upper level of the residence but there was about $100,000 in damage.   Firefighters deployed an FST aerosol extinguisher and gained control of the fire in less than 10 minutes.  The five people living in the home, three adults and two teenagers were able to evacuate the house without injury.   The cause of the fire is believed to be a faulty extension cord.   The home did have working smoke detectors.