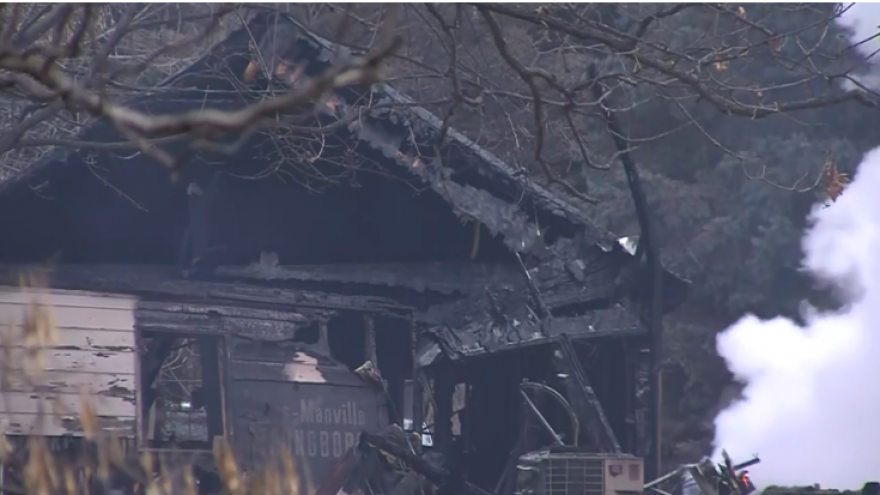 WAUKESHA COUNTY, Wis. (CBS 58) -- A Delafield man has now been charged with negligent handling of burning material following a house fire in the town of Summit.

Joseph Fischer, 29, is accused of unintentionally setting fire to a home on Venice Park Road.

Officers were called to the house fire back in February. Upon arrival, they observed that the entire home was engulfed in flames. The damages were estimated to be in excess of $200,000.

Through investigation, officers spoke with Fischer who admitted that he was installing a television when he began to smell smoke inside the home where he lived which was owned by his father. Fischer told police that he then noticed seven-foot flames coming from cardboard boxes which were on both sides of the front door.

When asked about the cause of the fire, Fischer allegedly told police that he had smoked three bowls of marijuana prior to the fire starting and that he had emptied the burnt ashes out of the bowl of his glass marijuana pipe on three separate occasions.

Fischer also told police that he would open his front door and blow the burnt marijuana ashes out of his pipe bowl and onto the front porch, forgetting the boxes were placed there.