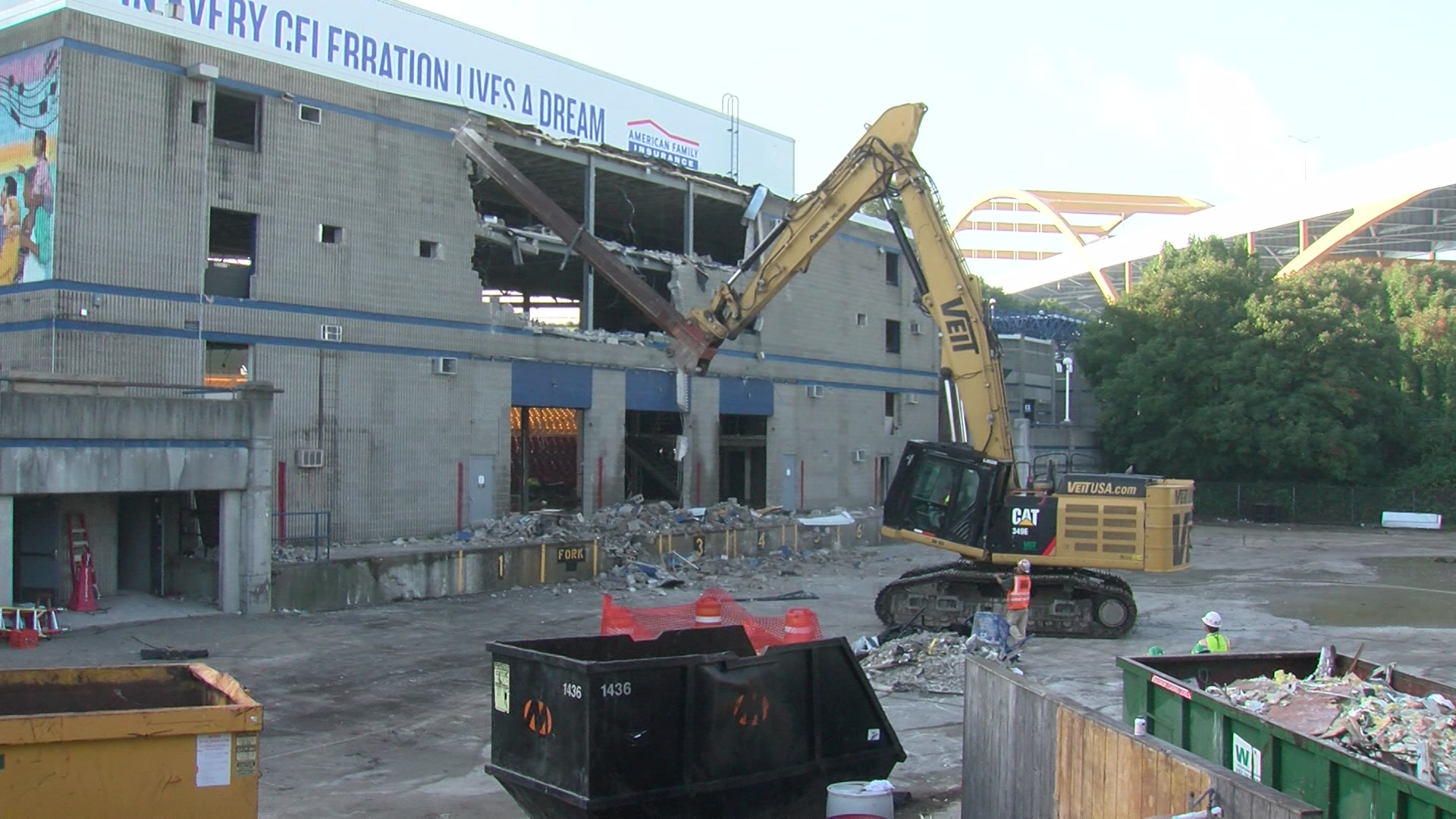 It's part of a privately funded $50 million renovation project that will be done in two phases. The first one involves lifting a portion of the roof to 65' from 39'.

"Allowing for more production to go into the stage area, you think about all the video that's been added to shows, that really allows the production to increase in size and scope," Milwaukee World Festival Vice President of Sales & Marketing Sarah Pancheri said.

The backstage will also be rebuilt, offering new artist amenities. 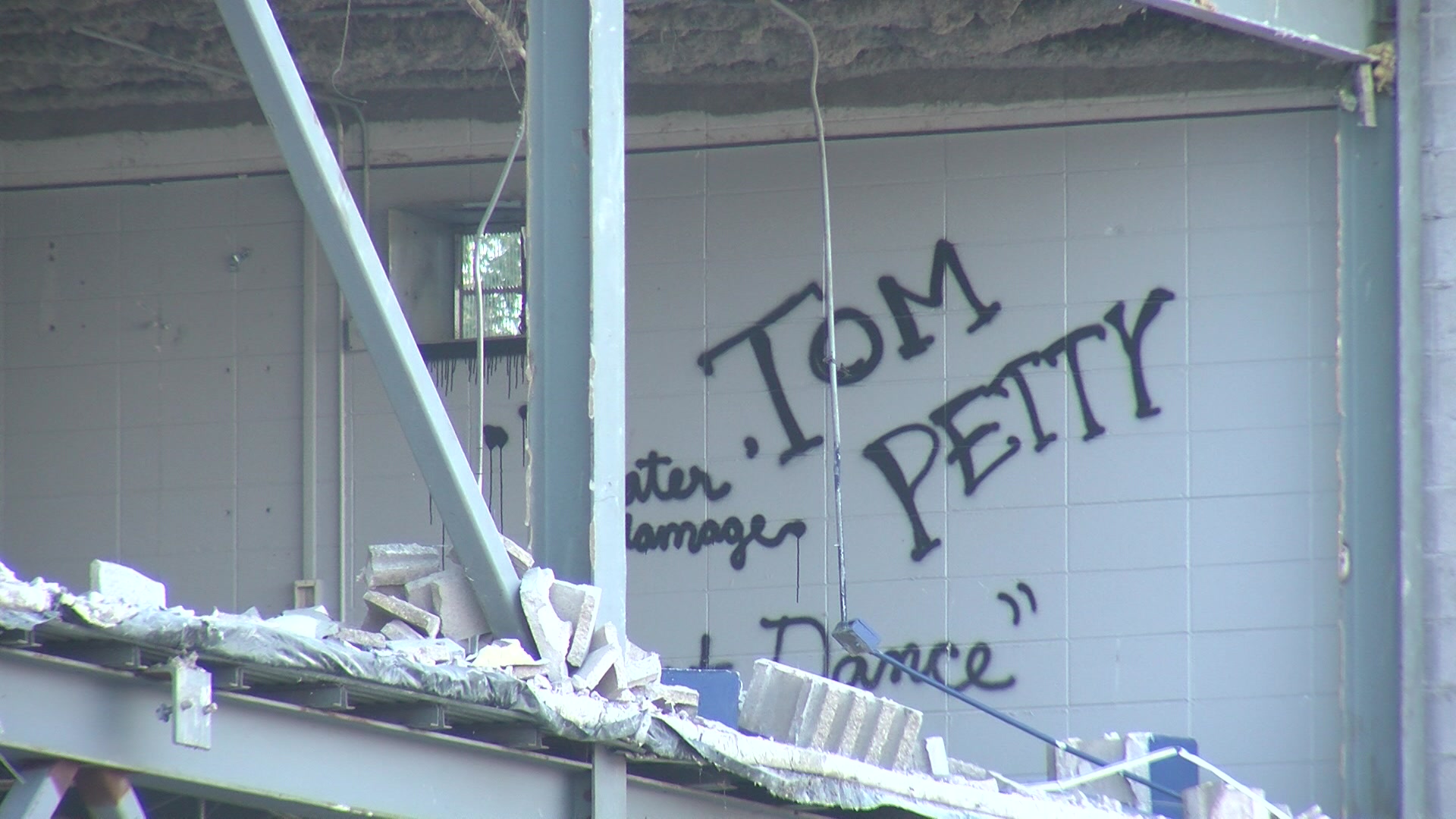 The first phase of the project will be complete in time for Summerfest 2019.

Then, the second phase starts immediately after next year's Big Gig and focuses on fans. Once complete, they will see new concourses, restrooms, seating, and hospitality areas. Summerfest President & CEO Don Smiley commented live about the renovations during Tuesday's morning show on CBS 58.

The grand opening for the new amphitheater is set for Summerfest 2020.