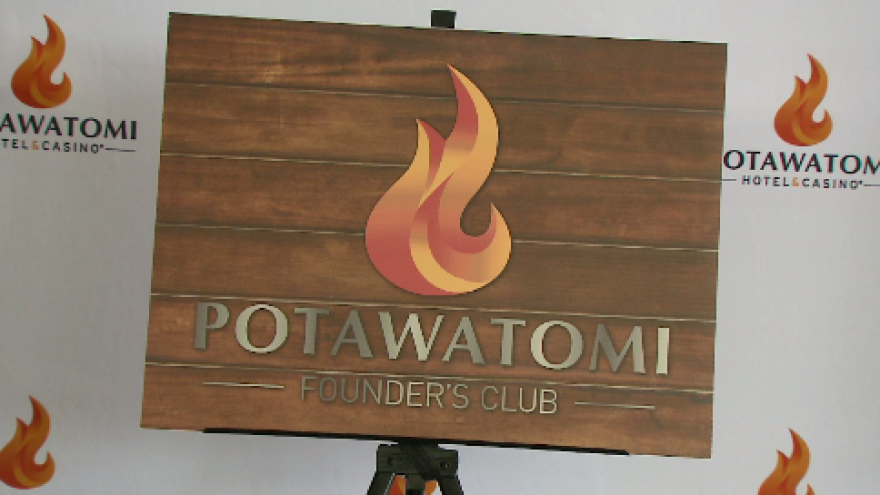 Potawatomi will now have the naming rights of the premium VIP hospitality area located at the American Family Insurance Amphitheater, called the Potawatomi Founder’s Club.

And it will be the presenting sponsor of Fan Appreciation Day and the BIG WIN promotion on July 9, 2022, during Summerfest.

As a thank you to the community for their support of this year’s festival, Potawatomi Hotel & Casino and Summerfest present Fan Appreciation Day

on July 9, 2022, along with the BIG WIN giveaway, where five lucky winners will have the chance to win $1 million dollars and a guaranteed share of $10,000.

During Fan Appreciation Day, all fans arriving between Noon and 3:00 p.m. will be admitted free to Summerfest, courtesy of Summerfest and Potawatomi Hotel & Casino. Additionally, the first 30,000 fans will also receive one (1) free Summerfest 2023 ticket AND a BIG WIN entry ticket.