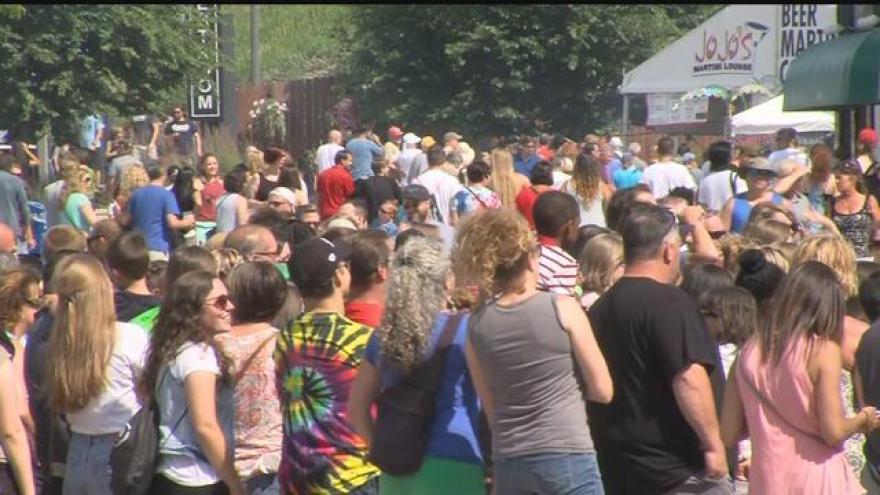 MILWAUKEE (CBS 58) -- Summerfest has announced the new food and beverage stations coming to the 2018 festival along with new foods.

There are also 24 new drinks this year at Summerfest.

To see a full list of where each new food and drink is located and the ingredients, click here.