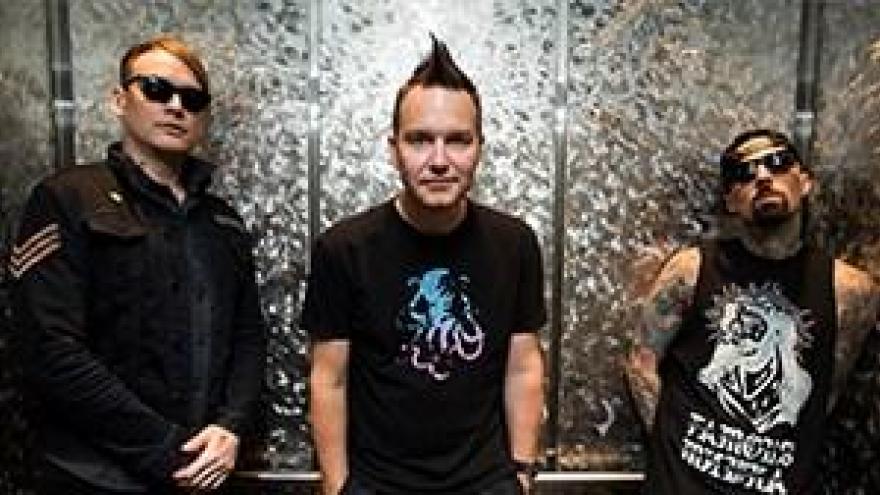 Milwaukee World Festival, Inc. officials are excited to announce the tenth major show of Summerfest 2016. Blink-182 will headline the Marcus Amphitheater on Tuesday, July 5 with special guest All Time Low.

Blink-182, the punk pop favorites of a generation, are back with their highly anticipated seventh studio album, California, set for release July 1, 2016 on BMG. Since their humble beginnings twenty-four years ago, when they started playing in a San Diego garage, Blink-182 has sold over fifty million albums worldwide and rocked audiences from Adelaide to Zurich having become one of the defining rock bands of their generation. They combine high-energy dynamics with an artistic ambition that transcends any genre. Now with Matt Skiba (of Alkaline Trio) joining Blink-182 as a singer/guitarist, the group starts a new chapter. Skiba debuted with Blink-182 in March 2015 with a live performance at the MusInk Tattoo and Music Festival: “It was the best they’ve sounded in over a decade,” the OC Weeklyraved about the band’s set. The band recently premiered their brand new single, "Bored To Death,” the first release written with Skiba.

Joining Blink 182 at their Marcus Amphitheater performance is special guest All Time Low. Since bursting onto the scene in 2003 with their debut album The Party Scene, All Time Low has released five studio albums, toured with major names in pop punk and rock and become known for their rowdy live performances.