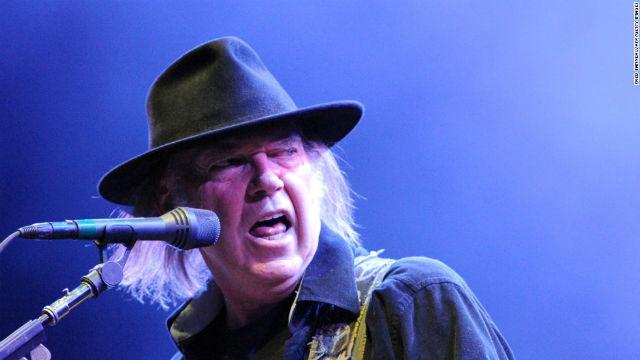 Summerfest is announcing another headliner for this year's festival.  Neil Young will play the Marcus Amphitheater on Sunday, July 5.

He'll be joined by the band Promise of the Real as a part of their Rebel Content Tour.  Young and the band will be releasing an album in June called \"The Monsanto Years.\"  It will feature songs with political and ecological messages.

The Milwaukee stop will be the first on the bands' eleven city tour.