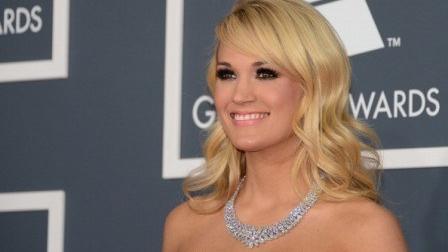 The Oklahoma native won the fourth season of American Idol in 2005 and went on to sell 65 million records worldwide while picking up seven Grammy Awards.

Tickets for Carrie Underwood's show on Thursday, July 2 go on sale Friday, May 29 at 10:00 am CDT and include Summerfest admission.