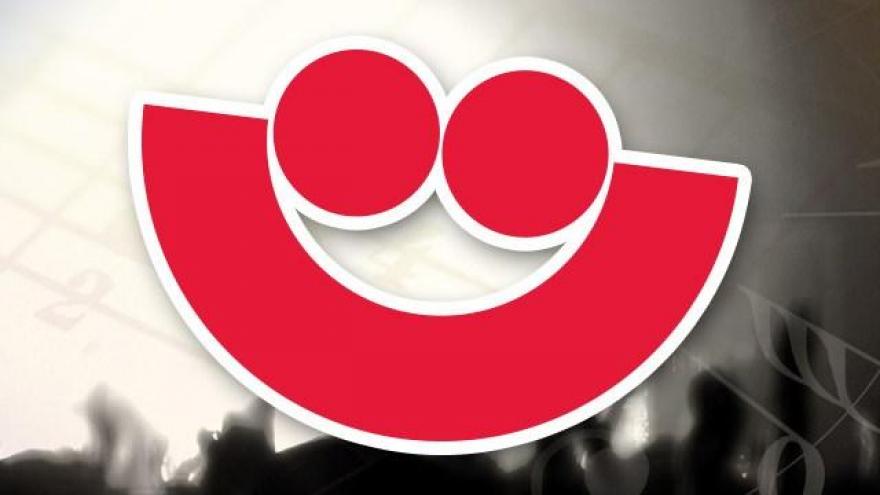 MILWAUKEE (CBS 58) -- In the aftermath of Summerfest 2019, the festival has released a recap and some figures.

Summerfest hosted 718,144 patrons and over 2,000 artists this year, despite the fact that there were only ten Amphitheater concerts and four days out of the 11-day music festival experienced severe thunderstorm warnings late in the afternoon.

Summerfest officials say had there been the typical 11 Amphitheater concerts, festival attendance would be projected at 733,144.

The non-profit organization hired over 2,225 seasonal workers, 61-percent of which are Milwaukee residents.

In addition, 305 volunteers provided over 5,000 hours of support for festival services.

The festival continued to add new activities in and on the water, including access to free L.L. Bean stand-up paddleboards and kayaks, as well as free boat rides with Mercury Marine and Sea Ray. A 60' inflatable unicorn appeared on July 7 as part of Pepsi's #summergram promotion.

“Summerfest 2019 demonstrates Milwaukee World Festival, Inc.’s continued commitment to a world class experience for our fans. This year, we were excited to host performers like Jennifer Lopez in the completed Phase One of the American Family Insurance Amphitheater $53MM redevelopment. This show’s production would not have been possible in the past,” said Don Smiley, President & CEO of Milwaukee World Festival, Inc. “We are equally as excited to break ground on Phase Two, which will bring expanded concourses, additional food and beverage options, and more restrooms to our patrons. I look forward to the Grand Opening in 2020.”

Dates for Summerfest 2020 will be announced in the near future.