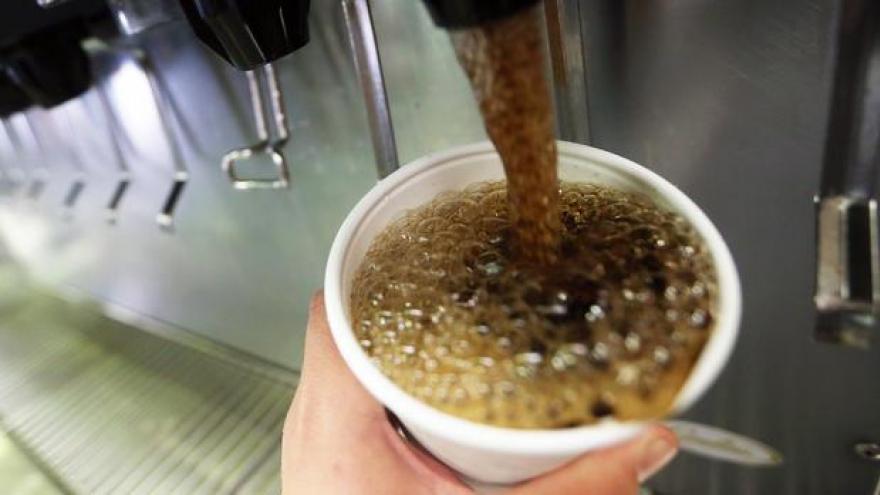 CBS Local – We all surely know of the health ramifications for excessive soda drinking by now. The sweet, sugary drinks may taste great, but aren’t optimal for teeth nor body fat.

Now, studies have shown even worse potential perils to consuming artificially flavored drinks. They also can lead to brain shrinkage, accelerated brain aging and memory loss, as well as an increased risk of stroke and dementia, according to a pair of studies led by the same team.

These studies, one centered around strokes and the other around Alzheimer’s, led by Matthew Pase from the Department of Neurology at the Boston University School of Medicine, came away with those harrowing findings.

“In our community-based cohort, higher consumption of artificially sweetened soft drink was associated with an increased risk of both stroke and dementia,” the study read.

They also found that these negative takeaways were found from artificially flavored drinks rather than sugar-sweetened drinks.

“Our observation that artificially sweetened, but not sugar-sweetened, soft drink consumption was associated with an increased risk of stroke and dementia is intriguing,” the study read. “Sugar- sweetened beverages provide a high dose of added sugar, lead- ing to a rapid spike in blood glucose and insulin.”