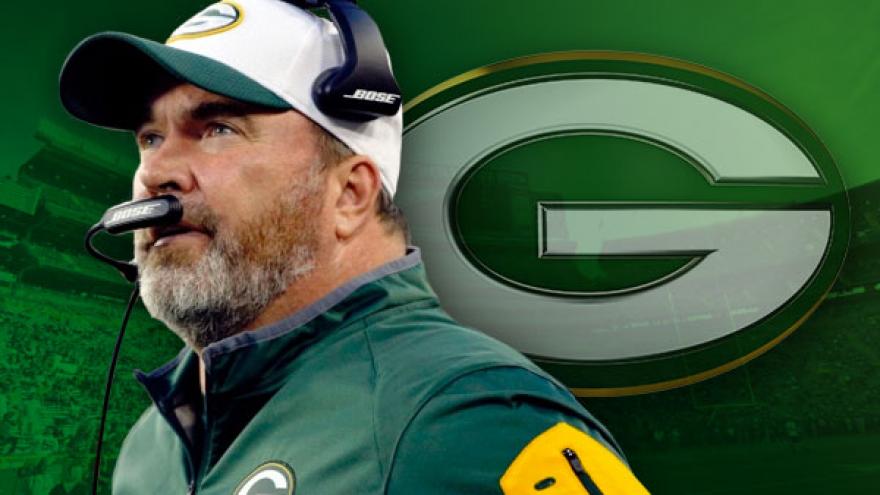 GREEN BAY, Wis. (CBS 58) -- ESPN's Rob Demovsky sat down with former Green Bay Packers head coach Mike McCarthy to talk about how the firing went down and how he feels about the Packers now that the season is over.

In the interview, McCarthy described his last night as a Packers head coach as "stunned" and said he expected some changes to the coaching staff at the end of the season but didn't expect it to be handled as poorly as his firing was.

"It couldn't have been handled any worse. Anytime you lose a close game, it's a difficult time emotionally afterwards, but when you lose a home game at Lambeau Field in December, it's really hard. And that hasn't happened very often. I walked out of my press conference, and I'm thinking about the game, thinking about how our playoff shot was now minimal. That's where my head was at. And when I was told Mark Murphy wanted to see me -- and the messenger was cold and the energy was bad."

McCarthy told Demovsky he had no idea his firing was coming and said it was hard to swallow until he got home and his wife Jessica said she was relieved that he could finally spend more time with the family.

McCarthy received hundreds of text messages of support from players and coaches across the NFL following his firing.

On the topic of Aaron Rodgers, McCarthy said Number 12 was challenging, but fun to coach and said Rodgers was an incredible teammate.

McCarthy says he plans to continue coaching, but Green Bay will remain his home.