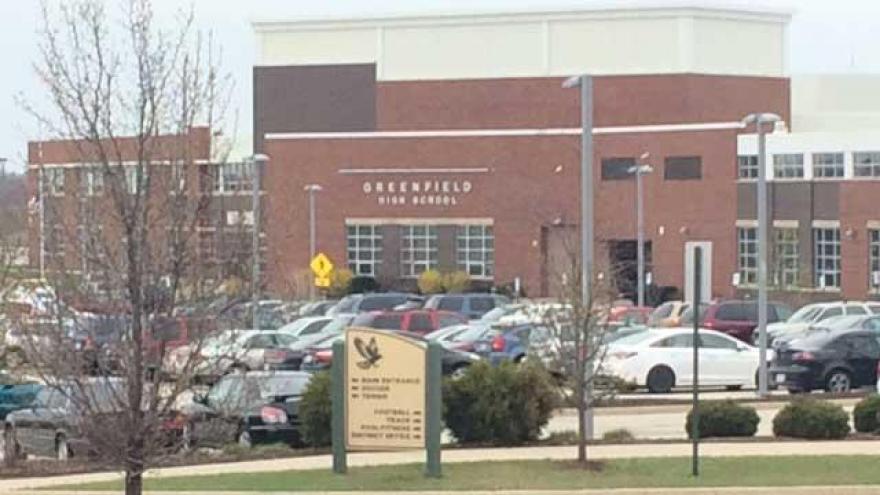 The school district said the students were protesting over the leaving of the head football coach Shane Covington.

In May 2016, Hall of Fame Coach Joe Koch resigned from the position of Head Football Coach at Greenfield High School to accept a coaching position in Texas. Considering the timing of the resignation, it was a challenging process to find a suitable replacement.

Thankfully, Coach Shane Covington stepped forward to express his interest in the position. He was hired and Coach Covington led our program through the 2016 season and served as an employee of the High School during that period, as well.

Mr. Covington has resigned from his positions within the District effective April 11, 2017. Greenfield High School is currently seeking our next Head Football Coach. We believe that the success of our program will encourage a number of high quality candidates to express interest. It is further believed that a candidate will be identified, and hired, well before the end of the 2016-17 school year.

Activities and Athletics Director, Mr. Trent Lower, will hold a meeting with football players immediately afterschool on Wednesday, April 12th. Players are asked to reserve judgment and comment while we work through this process.

Again, the District is confident that an outstanding Head Football Coach will come forward to lead our program. We thank Coach Covington for his service and wish him continued success.