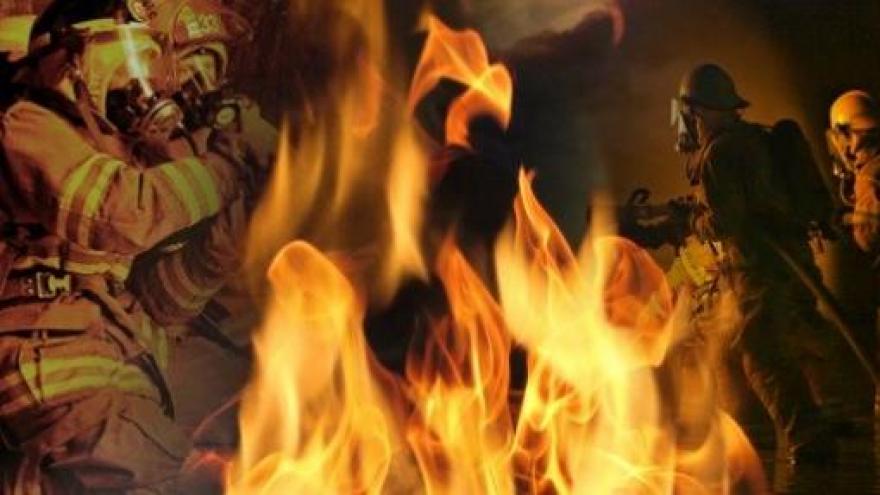 MADISON, Wis. - (WISC) A University of Wisconsin-Madison student was injured Sunday afternoon after her clothing caught fire while cooking in a dorm, according to a release.

Fire crews were called around 5:25 p.m. to the 1500 block of Tripp Circle for reports of an active fire alarm, officials said.

UW staff members directed firefighters to a small kitchen in the basement, where a student had been boiling water on an electric stove, according to the release.

The student returned to the kitchen as firefighters assessed the situation and explained that the bottom flap of her flannel shirt must have come in contact with the electric coil of the stove, officials said.

The student said she could smell smoke, but couldn’t determine where it was coming from at first, and she walked out of the kitchen and into the hallway before feeling heat and flames against her body, according to the release. She took off the shirt and poured water on it before firefighters arrived.

Paramedics evaluated the student, who was in stable condition, officials said. She was taken to the hospital by UWPD.