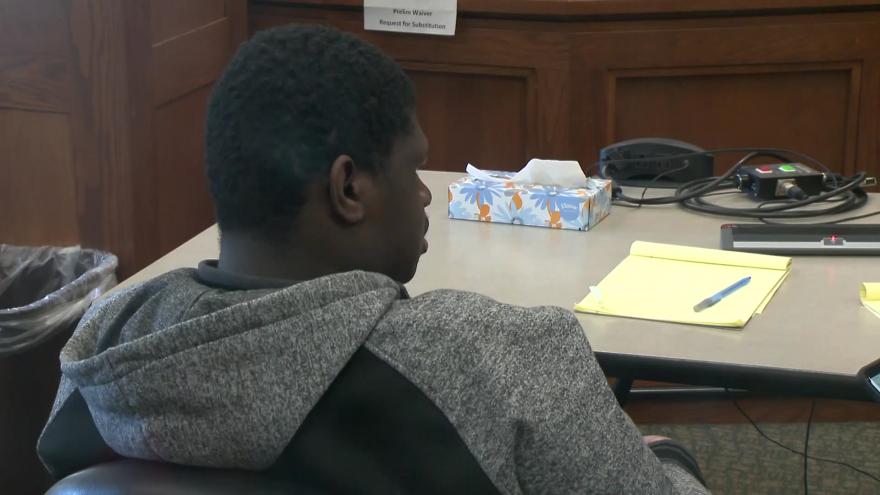 The defense asked the court to dismiss 18-year-old Tyrone Smith's felony charge in court, saying the pellet gun should be considered a toy and he only intended to scare students who he says bullied him.

The state argued it's a dangerous weapon.

The case was bond over for trial.

Smith, who was 17 at the time of the Dec. 2 shooting, is facing a felony recklessly endangering safety charge and three other misdemeanors.

Police say he pointed the pellet gun at a student's head. A teacher grabbed Smith and said, "you didn't have to do this."

A school resource officer and Waukesha police officers responded to the classroom. They say Smith ignored officers' commands to drop the pellet gun.

The defense and state argued their cases Friday.

“We have a pellet gun or not even a pellet gun, a BB gun and we don’t know based on the testimony of the lead detective whether or not it was even loaded,” the defense argued.

“It’s a common sense test to know that firing these dangerous weapons from a few feet away at somebody’s head is capable of causing great bodily harm,” the state argued.

Smith is due in court again on March 6 for his arraignment.