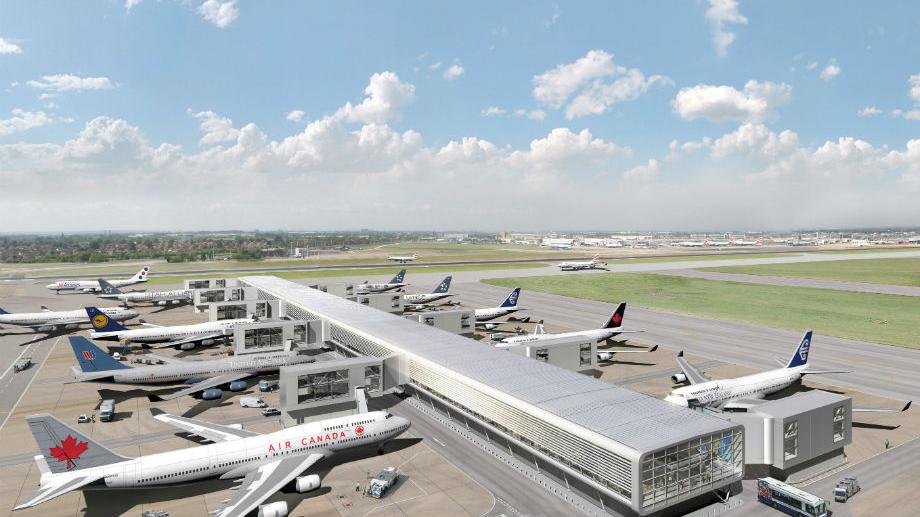 If you're heading to the airport to fly to the East Coast for Thanksgiving, expect delays of three to six hours.

A nor'easter is expected to dump heavy rain and snow on the eastern United States late Tuesday into Wednesday and cause severe delays on what's traditionally the busiest travel day of the year, CNN meteorologists say. About 30 million people from the mountains of North Carolina to Maine could be affected.

\"The storm will have a major impact nationwide to air travel, as the ripple effect from delays and cancellations in the Northeast hubs impacts the rest of the country,\" said CNN senior meteorologist Dave Hennen.

\"Expect very long delays, in some cases averaging three to six hours for major airports in D.C., Philadelphia, New York and Boston, which will be impacted by a combination of heavy rain, snow and wind. Most delays and cancellations will occur from late morning through Wednesday evening,\" Hennen said.

The silver lining for Thursday morning fliers? \"By Thanksgiving, the storm will be exiting, and conditions should return to normal,\" he said.

Heavy rain will affect the Southeast overnight as heavy snow begins to develop in the Appalachians, according to CNN's Wednesday forecasts. Rain and snow will begin to hit the Washington and New York metro areas about daybreak Wednesday and Boston by late morning. The peak of the storm will be from about noon Wednesday until midnight.

Though Washington should see a mix of rain and snow after midnight, areas far west of the city will get heavy snowfall. Philadelphia will get rain mixed with snow around sunrise, with accumulations of about an inch.

New York will receive rain beginning shortly after sunrise, mixing with snow. Three or 4 inches of snow are possible in the city, with heavier accumulation in northern New Jersey and in the Hudson Valley.

Boston can expect rain and snow in the morning, changing to all snow in the late afternoon and evening. The city is forecast to get 4 to 5 inches of snow, with 10 to 15 inches in central Massachusetts.

Fliers should check airline websites to see about rebooking flights.United Airlines, Delta Air Lines, American Airlines and other carriers are waiving rebooking charges for holiday travelers in the Northeast.

\"Customers ticketed on American Airlines, American Eagle or US Airways or US Airways Express flights on November 26 to, from, or through (18 affected airports) may change flights without penalty, have the ticket-reissue charge waived for one ticket change, and begin travel as early as November 25 or as late as November 27 under American's current travel waiver,\" according to an airline release.

And the Northeast isn't the only region where bad weather is predicted. Light snow is forecast from late Tuesday to Thursday in Minneapolis, Chicago and other parts of the Upper Midwest. The Northwest is expecting rain, with snow in the mountains. Denver is expecting wind gusts of up to 30 mph on Tuesday and 15 mph on Wednesday.

Amtrak advised that travelers in the Northeast and Mid-Atlantic states follow its regional Twitter handles, @Amtrak and@AmtrakVA, for updates.

AAA is expecting 46 million Americans to travel 50 miles or more from home during the Thanksgiving weekend, and 90% of them are traveling by car. That would be the most travelers since 2007, AAA said in a news release.

Drivers should check weather forecasts before setting out on the road \"to ensure the safety of you and your family\" and consider leaving earlier or later to avoid the storm, AAA advised. Travelers should also check tire pressure, car batteries and windshield wipers. Stock up on nonperishable food and emergency supplies in case you get stuck in the storm.

\"The busy I-95 corridor will be impacted by both rain and snow,\" Hennen said. \"It will be the rough dividing line between snow to the west, and rain to the east.\"

The worst road conditions will be from Connecticut, through most of Massachusetts into Vermont, New Hampshire and Maine, where over a foot of snow will fall, he said.

On the bright side, people traveling by car will probably pay less for gas than in recent years, AAA says.