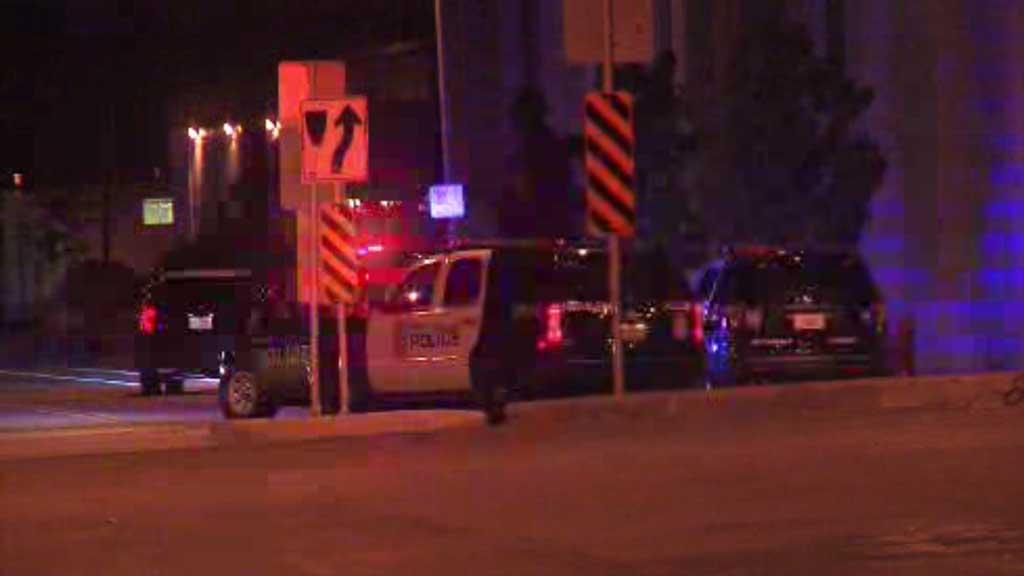 Shorewood Police and Glendale Police Departments worked together to stop a stolen vehicle with four juveniles in the car.

According to Shorewood Police, the incident occurred on Tuesday around 1:45 AM.

The driver of the stolen vehicle accelerated after seeing the police squad and fled southbound on North Holton Ave.

The vehicle was seen entering back onto West Capitol Dr. at high rate of speed. Stop sticks were deployed by the Glendale Police Department, causing all four tires to deflate.

The vehicle was abandon and all the occupants in the vehicle fled on foot.

After a short foot pursuit two juveniles were taken into custody.

A K9 Officer conducted a search of the area for the other suspect’s that fled the scene; two additional suspects were taken into custody after being located by the K9 Officer.

A total of four juveniles were arrested and the incident was referred to the Children’s Court Center for criminal charges.