MILWAUKEE (CBS 58) – A stolen car crashes through an elderly woman’s home on Milwaukee’s northwest side.

Milwaukee Police say the car was stolen Monday morning from a home at 73rd and Bobolink before crashing into a woman’s home at 68th and Silver Spring around 9:00 a.m. 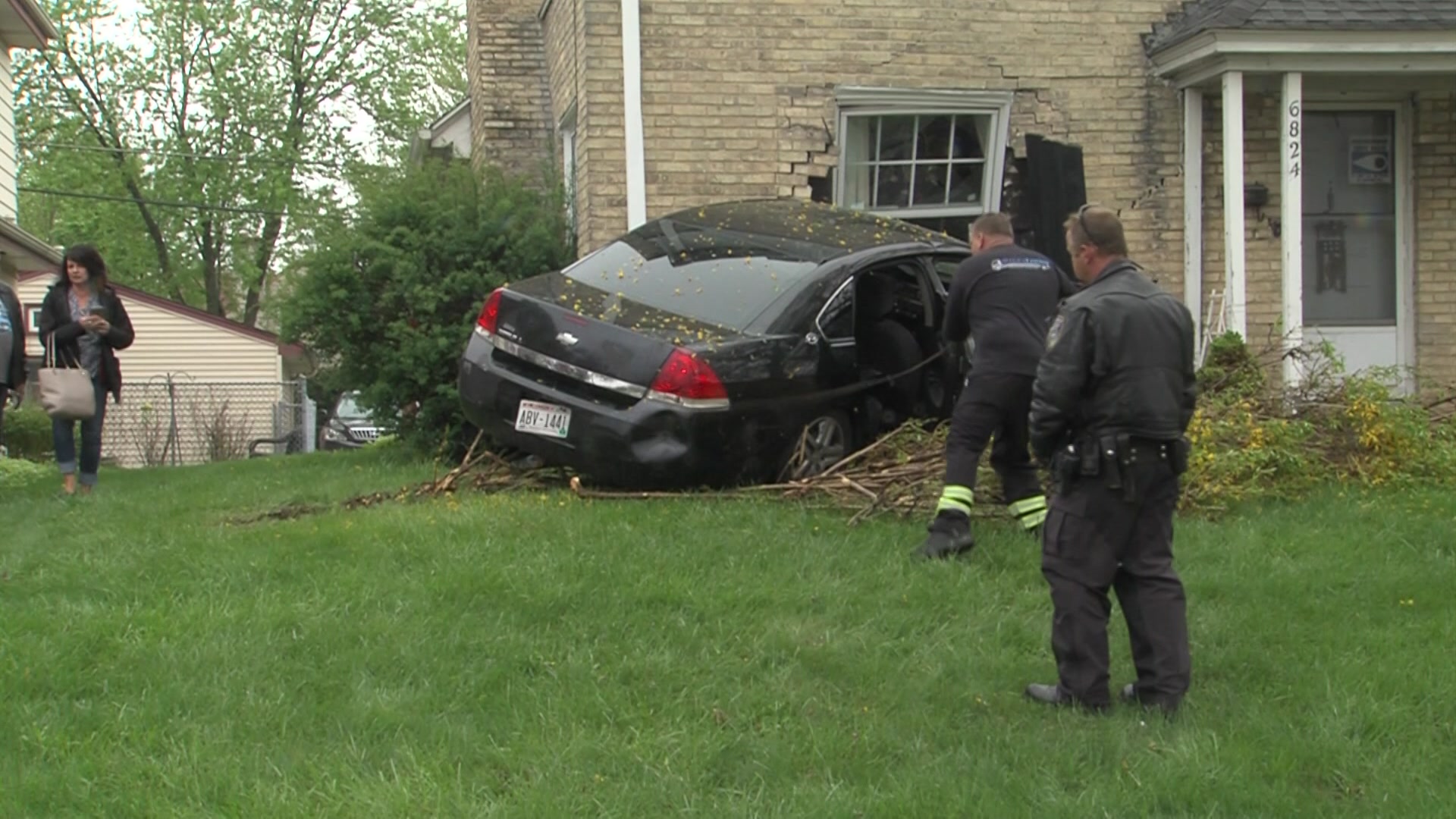 Police say several people ran from the car after the crash.

Gary Bohlmann says his almost 90-year-old mother lives at the home and was inside at the time of the crash.

He says she’s not hurt but very shaken up. 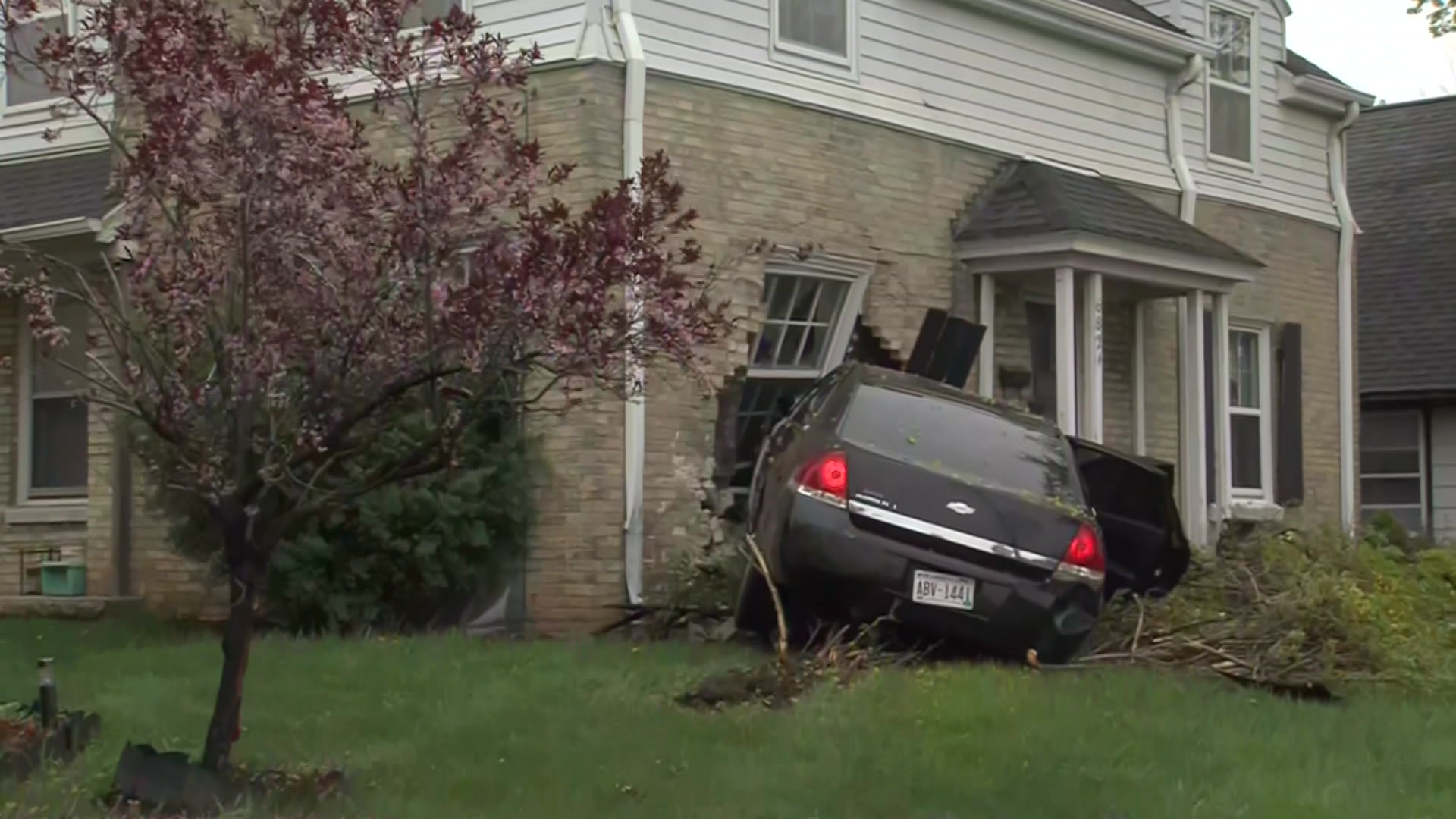 “She was in the kitchen talking to her bird and she heard the boom and didn’t know what was going in and went in and saw the car halfway in her house,” Bohlmann said.

“Everybody was calling me saying that your car was in the house,” Campbell told CBS 58.

He says he’s only owned the car a week. 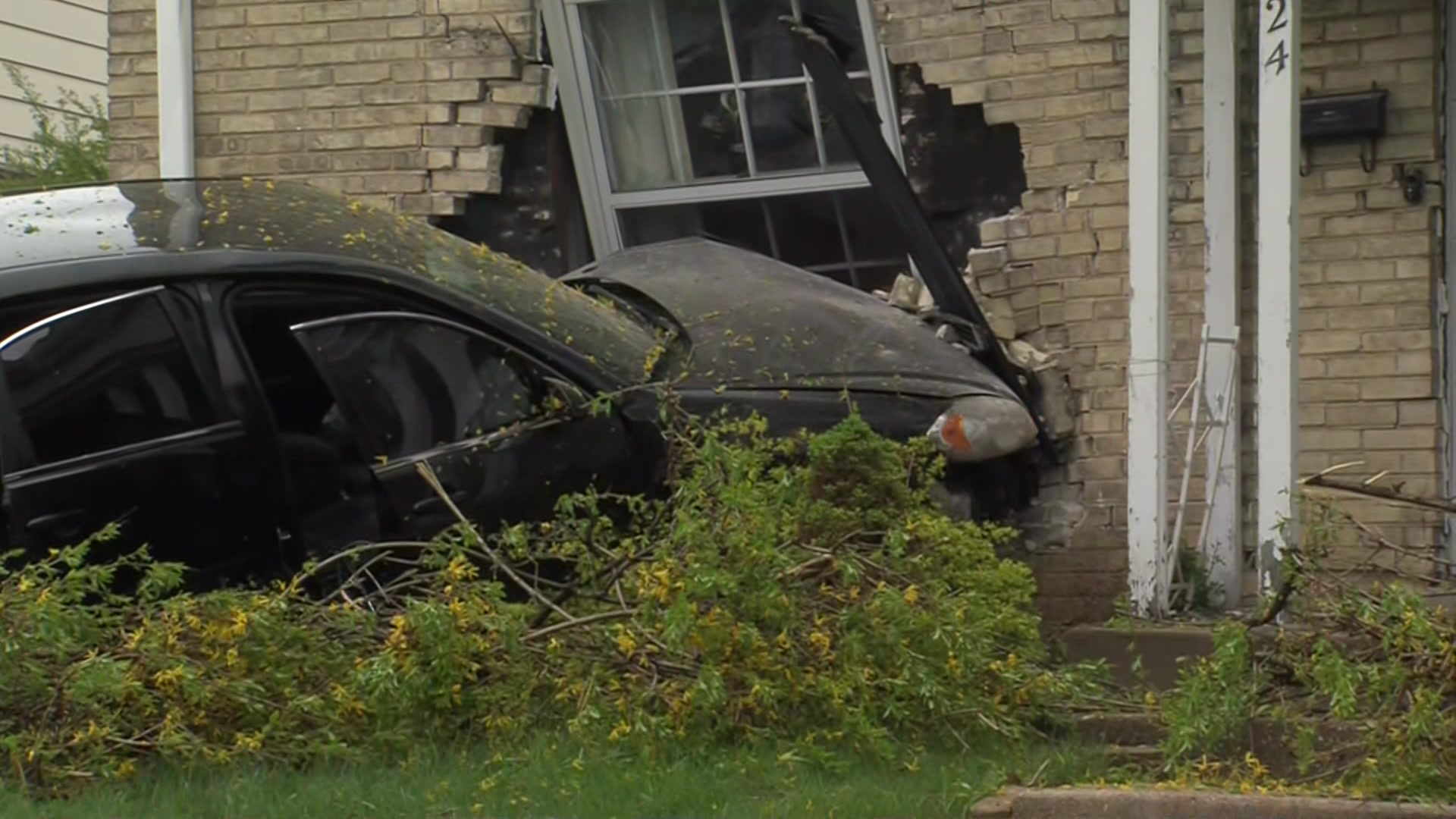 Police are still looking for the suspects. Anyone with information is asked to call the Milwaukee Police Department.