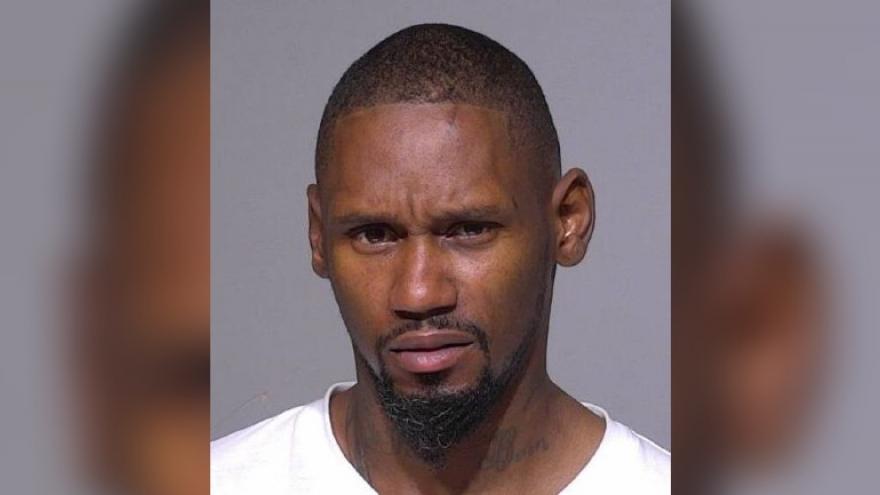 Brumfield tracks down stolen cars for people as part of his business.

Police say Brumfield was arrested in connection to a road rage incident.

A 17-year-old girl and 19-year-old man were shot in that incident and were taken to the hospital Tuesday night.

Police say the car they were in was not stolen.

The DA's office is reviewing the case for possible charges.