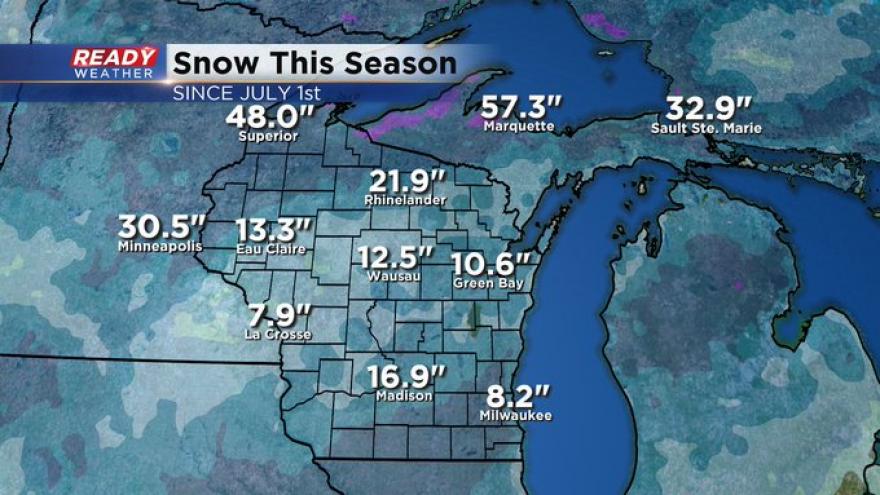 We've got a decent snowpack across our local area, but we could still use more of the white stuff. 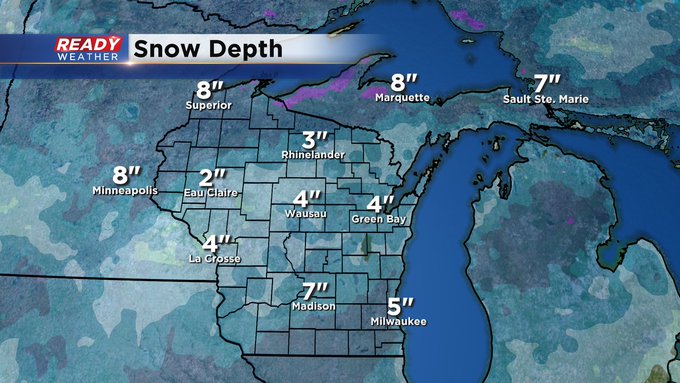 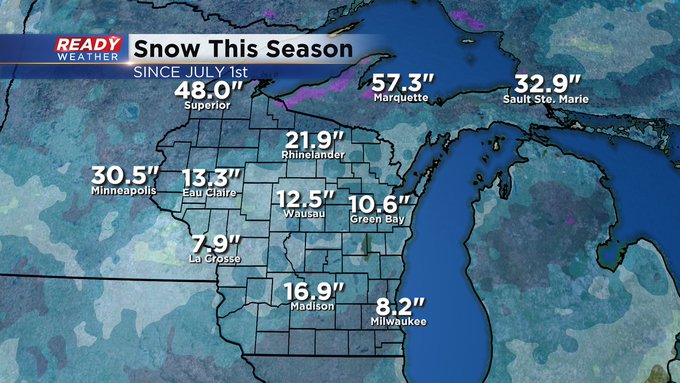 That said, it's not too out of the ordinary when looking at recent years. Here's a look at snow to date so far this season, over the last six years. 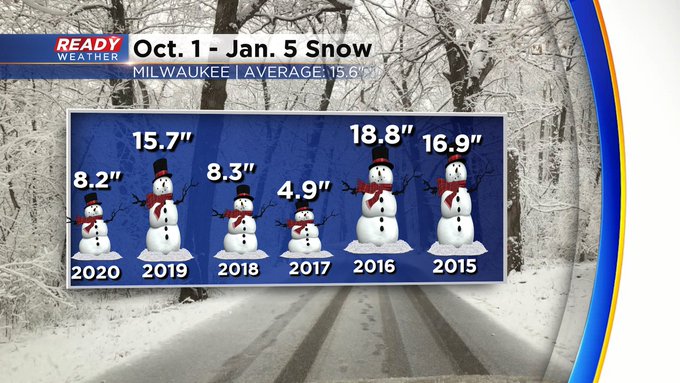 On the other hand what we have had lately is plenty of clouds. Recent days have also fared relatively mild and with light wind. These weather conditions along with our recent snow has kept quite a bit of moisture hanging in the air. It's created some beautiful scenes with rime ice coating tree branches, but also lead to some fog issues. We just got through one Fog Advisory overnight and more fog is likely once again tonight and into tomorrow. 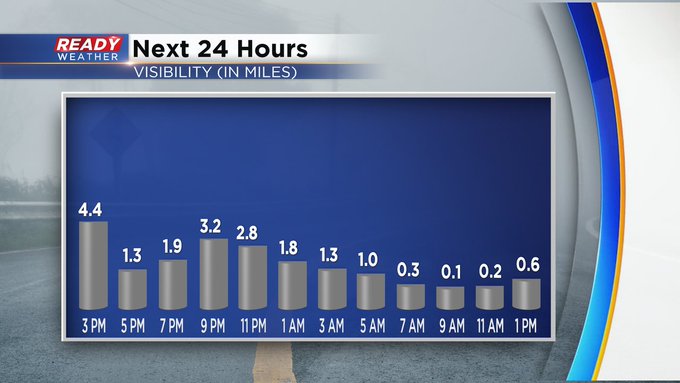 It's possible we'll see additional Fog alerts tonight. It's also quite possible that we'll remain snow free in the forecast over the next week, other than some spotty flurries tomorrow.

Long term the pattern does start to favor colder air and the potential for at least some light snow. As of now, there's a minor disturbance that looks to push through next Thursday. That system could provide light snow accumulations. But from now until then, we'll have to enjoy what's currently around!