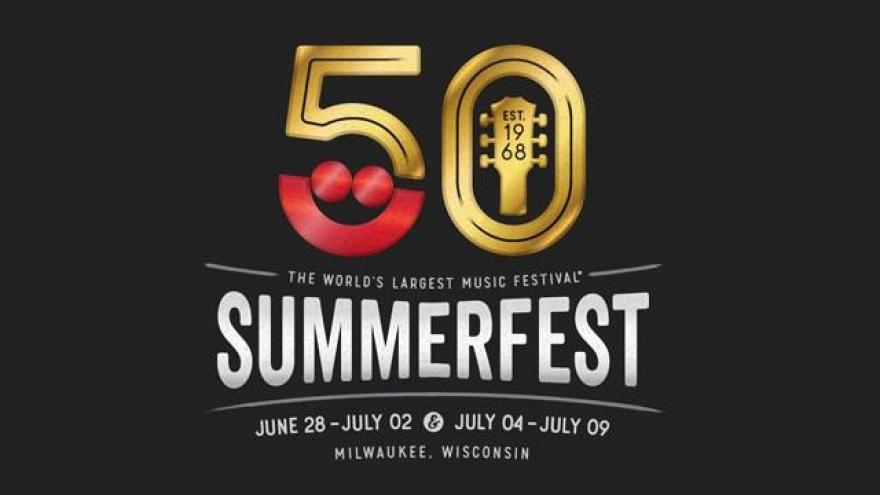 The Steve Miller Band will headline the BMO Harris Pavilion during Summerfest’s 50th.

The band performed in 2012 at Summerfest.

The date of the band's performance has not been announced yet.

In 2012, the BMO Harris Pavilion was launched.

“We are thrilled to extend our partnership with Milwaukee World Festival, offering BMO Harris Bank customers an exclusive experience to one of the most renowned festivals in the country,” said David Casper, president and chief executive officer, BMO Harris Bank. “Milwaukee has such a great energy year-round and Summerfest serves as another reason to attract people to the heart of the Midwest to enjoy summer concerts with friends and family.”