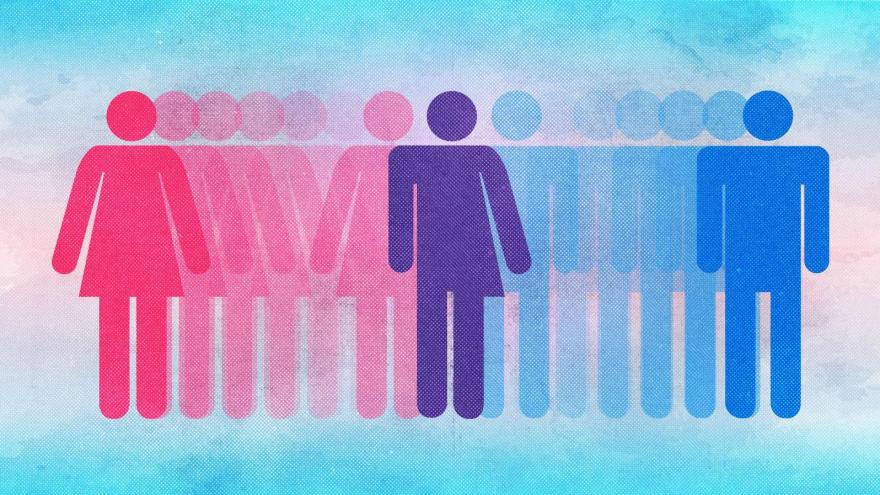 MADISON, Wis. (AP) — A Wisconsin board that oversees insurance for state employees has voted to restore coverage for sex reassignment procedures for transgender workers.

The board had approved such services in 2016 before reversing its decision in 2017 at the request of Gov. Scott Walker.

"What we're talking about is the improved health and well-being of our members for no cost," said board member Herschel Day, an associate professor at UW-Eau Claire.

Last year, a state consultant said the coverage of sex reassignment surgery and related treatments for transgender people in the $1.5 billion Wisconsin worker program would cost $100,000- $250,000 annually, assuming two to five people per year were to use the services.

The board's renewed consideration of the coverage came after two transgender workers sued the state last year for not having the benefits. A judge also ruled last month that the state can't bar the use of Medicaid funds to pay for the surgery.

UnitedHealthcare, which is starting a Medicare Advantage program for state workers and retirees, agreed with the decision. The company told the state its lack of coverage for sex reassignment procedures would cause the company to be out of compliance with federal Medicare rules.