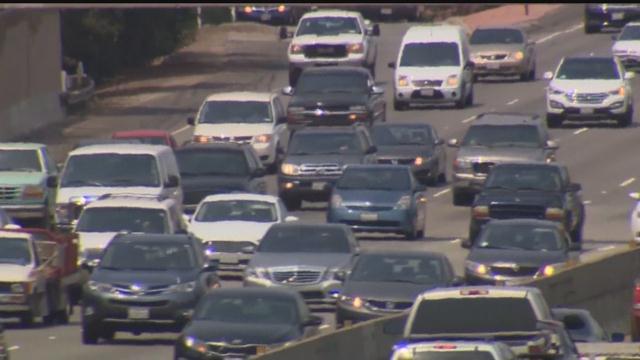 Law enforcement officers throughout Wisconsin will be out in force to combat drunken driving during the ‘Drive Sober or Get Pulled Over’ campaign from Friday, August 19 through Labor Day, September 5.

“Enforcement and educational efforts to prevent drunken driving, like the ‘Drive Sober or Get Pulled Over’ campaign, have helped reduce deaths from alcohol-related crashes by approximately 38 percent and injuries by nearly 50 percent over the last 10 years in Wisconsin,” says David Pabst, director of the Wisconsin Department of Transportation Bureau of Transportation Safety. “However, deaths in alcohol-related crashes increased from 162 in 2014 to 190 in 2015, which is a 17 percent increase, and injuries also increased from 4,932 to 5,174, which is a nearly 5 percent increase.”

To get drunken drivers off the road before they kill themselves or innocent victims, 33 impaired driving or OWI task forces have been created in Wisconsin that allow multiple agencies to coordinate and combine their resources for high-visibility enforcement efforts. Overtime for task force officers is covered by federal funding administered by the WisDOT Bureau of Transportation Safety.

“Law enforcement officers are well trained in identifying the signs of impaired driving, and they know where and when to look for drunken drivers,” Pabst says. “If drivers make the irresponsible and reckless decision to get behind the wheel while impaired, officers are ready to stop, test and arrest them. Last year, there were nearly 24,000 convictions for drunken driving in Wisconsin. However, our goal is to get people to drive sober, not to make more arrests.”

To help prevent drunken driving, WisDOT offers a free Drive Sober mobile app, which includes a find-a-ride feature that uses a smart phone’s GPS to locate alternative transportation, a blood alcohol estimator, designated driver selector, and interactive games that help determine whether drivers should give up their keys. Since its launch three years ago, nearly 70,000 people have used the app, which can be downloaded for free by visiting: www.zeroinwisconsin.gov/drivesober/.