State Traffic Deaths Up During the Month of February 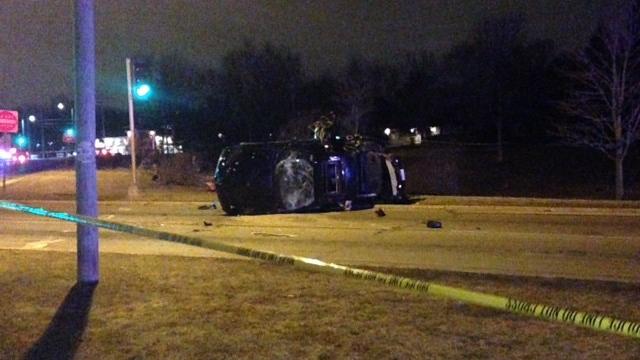 Last month 47 people died in Wisconsin traffic crashes, which was 22 more than February 2015 and 21 more than the five-year average for the month of February, according to preliminary statistics from the Wisconsin Department of Transportation.

So far this year, 79 people have been killed in crashes including seven pedestrians and one bicyclist. As of the end of February, traffic fatalities were 19 more than the same period last year (nearly a 32-percent increase) and 15 more than the five-year average.

The safest month of February in terms of traffic deaths since the end of World War II occurred in 2014 with 20 fatalities. The deadliest February was in 1968 with 73 fatalities.

“Typically, February is a low traffic fatality month. However, we had an unusually deadly weekend that accounted for nearly 24 percent of the fatalities for the month. From Friday, February 19 to Sunday, February 21, crashes killed 11 people. Three of the crashes had multiple fatalities, including a triple-fatality crash in Columbia County. That was the deadliest weekend on Wisconsin roads since August 2015,” says David Pabst, director of the WisDOT Bureau of Transportation Safety. “To reverse this tragic increase in 2016 and make progress toward zero preventable traffic deaths in Wisconsin, we need motorists to buckle up, slow down, pay attention, and drive sober.”