State Representative to Introduce Bill to Allow Guns in Schools 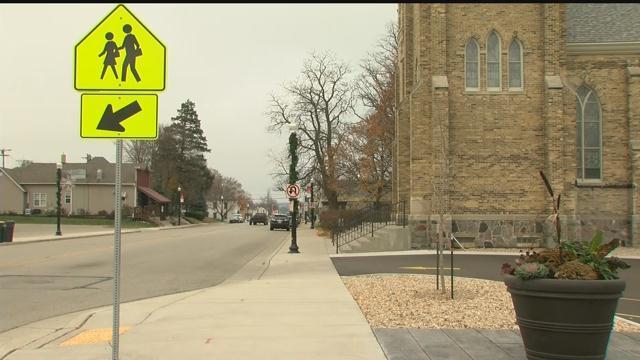 It's the kind of argument that emerges usually in the aftermath of a school shooting.

He said it would allow licensed concealed carry holding private school teachers to have their gun in the classroom.

The bill would give private schools the authority to make their own policy on guns in the classroom.

Kremer said some schools may choose to allow guns while other schools won't.

He said the main part of this is creating a deterrent for mass shootings at schools.

Kremer said the second part of the bill will be to allow parents to keep their licensed gun holstered while on private school grounds.

Right now, that is illegal and it's a felony.