State Patrol: Man arrested in Wausau for driving impaired with 2-month-old in vehicle 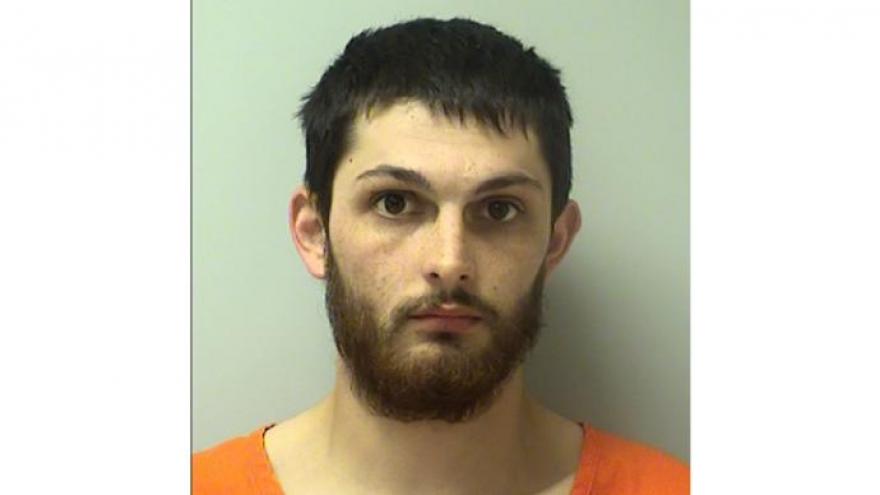 WAUSAU, Wis. (WSAW) -- A 22-year-old Athens man is expected to be charged Tuesday after a State Patrol Trooper said the man was driving impaired with a 2-month-old child in the vehicle.

According to a news release from the Department of Transportation, Anthony Roesler was stopped on Sherman Street around 3:30 p.m. Monday for a seat belt violation.

The trooper stated Roesler failed a sobriety test. He's expected to be cited with operating while under the influence of a controlled substance, possession of THC and possession of drug paraphernalia.