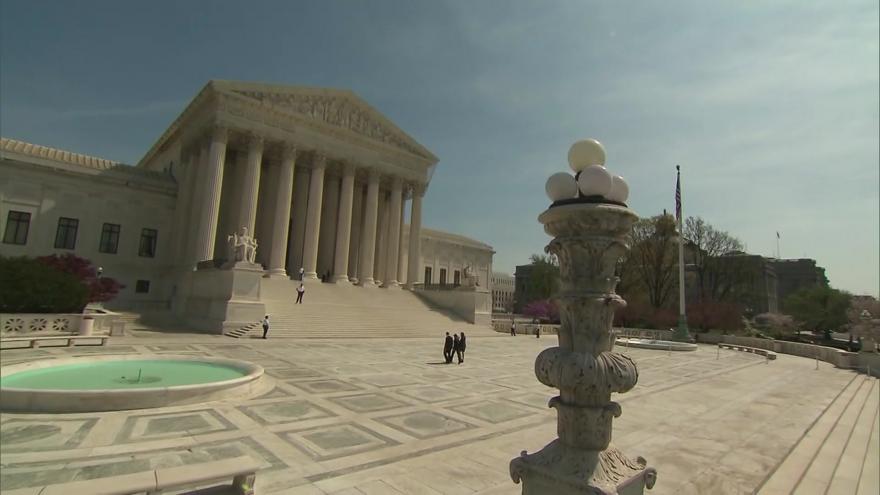 MADISON, Wis. (CBS 58) – The U.S. Supreme Court listened to oral arguments over the latest challenge by conservatives to the Affordable Care Act but Democrats defended the law, saying the ongoing pandemic only highlights its importance.

The consequence of the Trump administration’s argument are not academic or an abstraction,” President-elect Joe Biden said in a news conference in Wilmington, Del. “For many Americans, they’re a matter of life and death.”

“In the middle of a global pandemic, what we need is more access to quality, affordable health care not less,” Evers said. “We need to do everything we can to protect the affordable care act coverage for the more than 2.4 million Wisconsinites, including yours truly, who have pre-existing conditions.”

Republicans hope to see the ACA struck down but admit parts of the law should stay.

“Regardless of how the Supreme Court rules, the American people have made clear that people with pre-existing conditions need to be covered,” Sen. Ron Johnson (R – Wisconsin) said in a statement to CBS 58. “I wholeheartedly agree.”

Conservative justices, including Trump-appointee Brett Kavanaugh, gave supporters of Obamacare optimism that they may strike part of the law down, but not all of it.

“I tend to agree with you on this very straightforward case for severability under our precedents,” Justice Kavanaugh said in an exchange with lawyers during oral arguments. “Meaning that we would excise the mandate and leave the rest of the act in place.”

The issue of the Affordable Care Act was a major issue in the 2018 elections. Attorney General Josh Kaul ran and won on the position to withdraw Wisconsin from lawsuits against the ACA. A GOP lame duck law slowed that process down but now Kaul says he is confident Obamacare will be upheld because he believes the challenge to it is weak.

“The argument that the challengers are making here, and this is the really strained legal argument is that if you take one narrow provision out of the law that you have to strike down the whole thing,” Kaul told CBS 58 in an interview.

“This is a suit seeking to inject chaos into the system and that would be a huge problem at any time but it would be especially dangerous in the current situation,” Kaul said.

A decision from the court is not expected until early 2021.

A Marquette University Law School Poll published in October found 55 percent of those polled said the oppose the Supreme Court declaring Obamacare unconstitutional, while 35 percent would favor the court taking that action.

About 224,000 people in Wisconsin have coverage under the ACA.