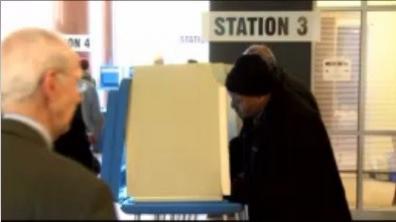 State law allows Wisconsin voters to submit a second absentee ballot if they change their mind on certain candidates or a referendum question.  The practice is known as \"spoiling the ballot.\"

Election officials say unlike early voting ballots, in-person absentee votes are not counted until Election Day, and the second ballot makes the first one invalid.

\"It's not like they have two ballots in the election, one cancels out the other,\" said Neil Albrecht, Election Commissioner for the City of Milwaukee.