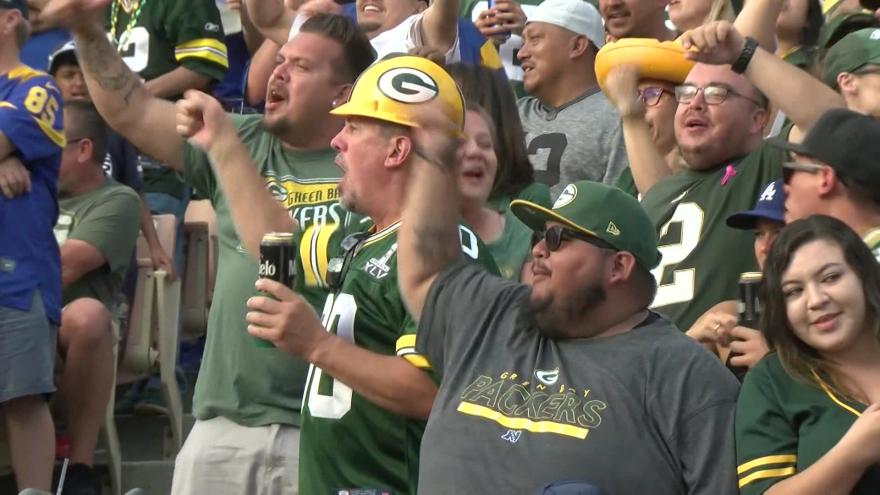 "We are not encouraging mass gatherings," said Andrea Palm, Secretary-Designee, Wisconsin Department of Health Services. "A concert, a stadium event, these are considered mass gatherings, and it's hard to socially distance in a scenario like that."

The Packers have already announced fans won't be allowed at their first two home games this year.